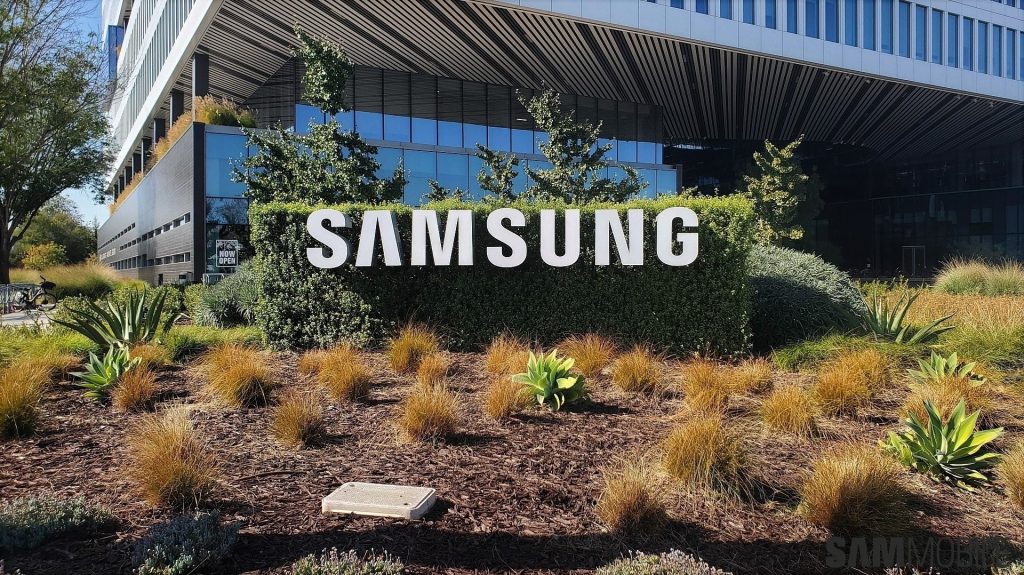 Samsung on Wednesday said first-quarter profit likely rose 44%, with analysts attributing the surge to brisk sales of smartphones and TVs, albeit tempered by a likely fall in chip earnings after a storm halted US output.

According to Reuters, analysts said Samsung’s mobile division likely saw operating profit soar more than 1 trillion won to about 4.15 trillion won after its flagship Galaxy S21 smartphone series outsold the previous version by a two-to-one margin in the six weeks since its January launch, according to research provider Counterpoint.

A lower starting price for the flagship helped sales for the world’s largest smartphone maker during the quarter, with the S21 priced $200 lower than the S20, Counterpoint said.

In Samsung’s chip division, analysts said profit likely fell 20% to 3.6 trillion won due to the cost of ramping up domestic production as well as losses at its Texas plant following a mid-February stoppage, blunting the benefits of strong demand.

The price of DRAM chips widely used in laptops and other computing devices rose 5.3% in January-March from the previous three months, showed data from TrendForce. Analysts expect that trend to continue as a global chip shortage spurs on buyers to snap up supplies.

“Prices are likely to rise further in the current quarter due to solid demand for servers,” said analyst Park Sung-soon at Cape Investment & Securities. 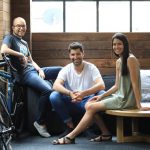