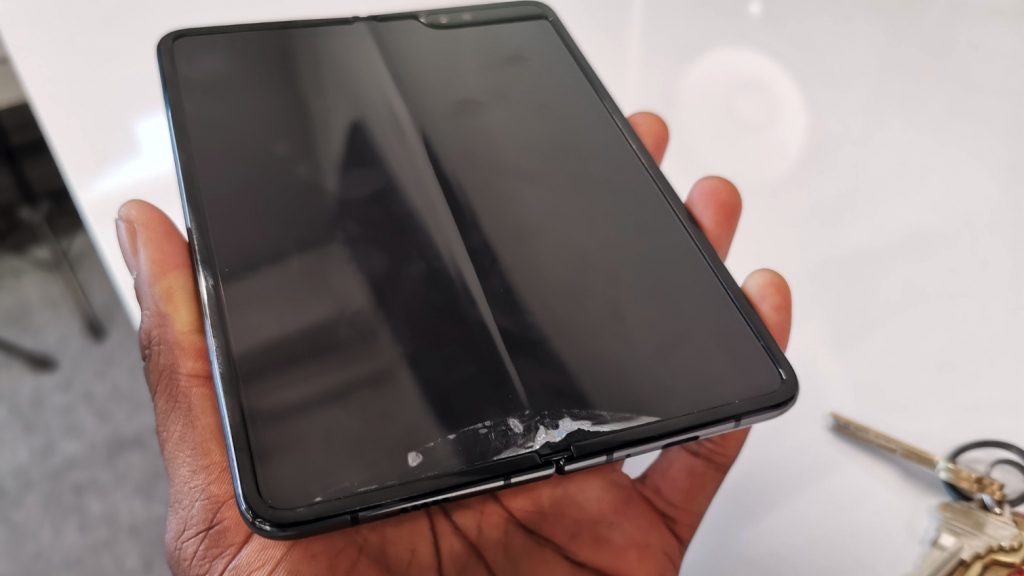 Samsung Galaxy Fold which is set to release at the end of this month is facing some troubling display issues. Samsung handed out the review units of its futuristic device in the US and after only two days multiple journalists have mentioned that the display of their Galaxy Fold broke after one or two days of usage.

A number of prominent reviewers and journalists belonging to some of the major tech new publications have shared their experience about the Galaxy Fold in which they highlighted various flaws and a major screen display breaking issue after using the device for only a day or two.

The Verge was the first to report this problem, they mentioned that the Galaxy Fold’s display presented a tiny bulge that appeared at the bottom-middle portion of the display. Due to this bulge, multiple lines of dead pixels appeared along with the OLED panel. 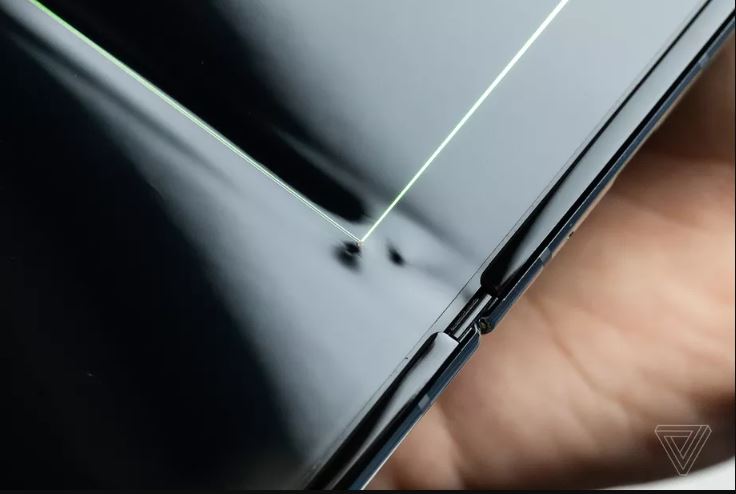 Soon after The Verge report, Steve Kovach from CNBC took to Twitter to highlight the problems he is facing with the Galaxy Fold. The video he shared showcase that a thick strip of pixels directly above the crease of the display have permanently blacked out. Also, the screen on the left side of the device flickers constantly, which divides the larger unfolded display into two screens.

After one day of use… pic.twitter.com/VjDlJI45C9

Mark Gurman who writes for Bloomberg reported that the pixels on the Galaxy Fold’s display have been gradually turning back, making only half of the display panel along the right side of the device fit to work.

The screen on my Galaxy Fold review unit is completely broken and unusable just two days in. Hard to know if this is widespread or not. pic.twitter.com/G0OHj3DQHw

Many of the reports suggest that the real cause of the problem is the Galaxy Fold’s polymer layer on top of the display. The South Korean tech giant mentioned clearly in the details that the polymer layer shouldn’t be removed from the display. But many of the reviewers unaware of the warning removed the display considering it a plastic protective sheet which you usually remove from your new devices when you buy them.

A web video producer, Marques Brownlee while removing the protective layer broke the display and had to get a replacement unit for the display.

I got this far peeling it off before the display spazzed and blacked out. Started over with a replacement. pic.twitter.com/ZhEG2Bqulr

Considering the price of the handset, it is absolutely crazy that to see the upcoming smartphone is facing these major display problems only a few days before its official release. But it is likely that Samsung will come up with a solution to handle these issues. Stay tuned to know more. 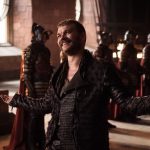