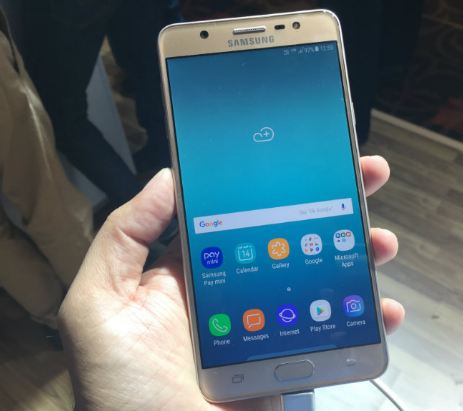 Samsung’s mid-range J series is very popular among the masses as it is a budget phone with good features. The company released its new J series flagship dubbed as Galaxy J7 Pro back in June with a price tag of $330. The phone till now has received a positive response from tech websites. And now the phone is available to Indian mobile phone consumers with a price tag of INR 20,990. Similarly, the phone will be available in Pakistan in the near future.

Here are the full specifications of Samsung Galaxy J7 Pro:

Moreover, the company has just recently another J-series smartphone named as Galaxy J7 Max, also known as Galaxy On Max for $350. 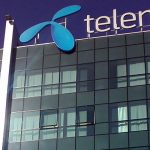