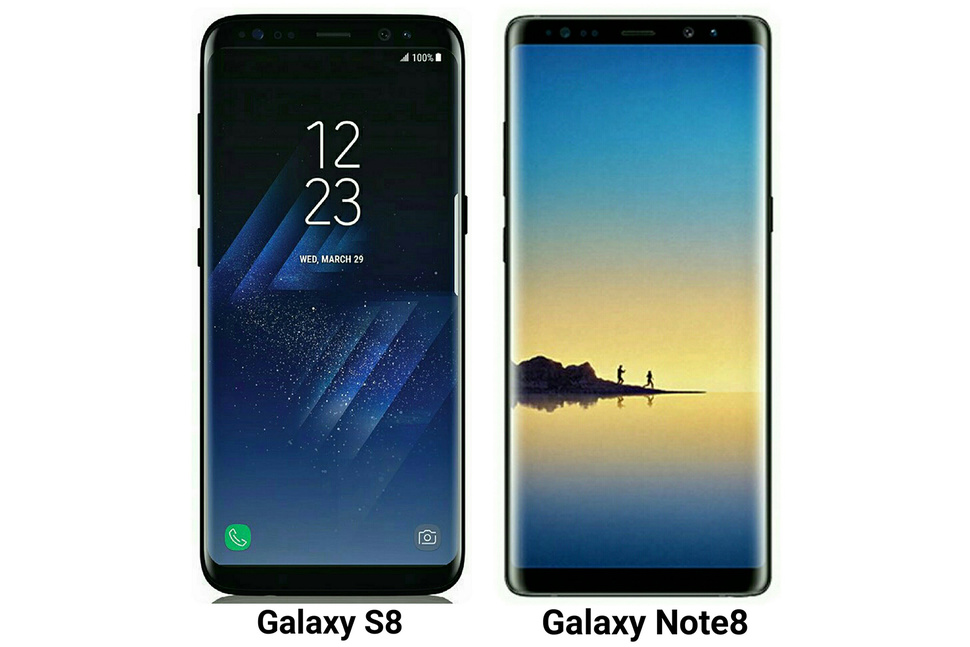 Another image of the front of the Galaxy Note 8 has been leaked again and this time it is leaked by the famous leaker Evan Blass who is known for his trusted leaks. This time, there’s a full image of the front side of the phone and the image is clear enough to see how exactly the phone looks like. As leaked before, the phone has an Infinity Display just like the Samsung Galaxy S8.

Based on these leaks we have a great idea of what the front of the upcoming Samsung’s flagship will look like. Now we are looking forward to any leak showing the back of the phone. There’s also a rumor that the Note 8 will come with a dual camera setup. 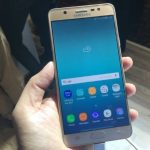