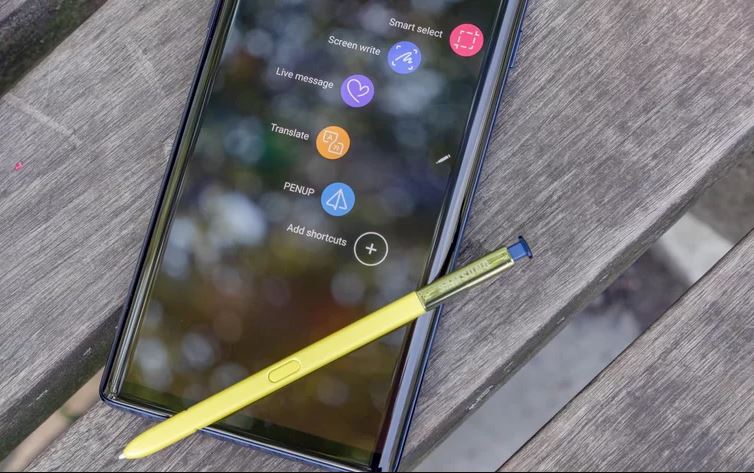 This is the first time since Note 4 and the Note Edge that the Korean tech giant is releasing two new Note models, and as 91Mobiles reports, the model numbers for Note 10 and Note 10 Pro are SM-N975 and SM-N976, respectively. But the reports can’t suggest what these numbers mean.

More reports from GSMA reveal that Galaxy Note10 would feature a 6.4-inch Dynamic AMOLED display and 128GB of internal storage and a 4,170 mAh battery capacity. Meanwhile, the Pro model would come with a more larger 6.8-inch Dynamic AMOLED screen but will feature a 4,500 mAh battery. It would further have a 256GB of internal storage with storage options up to 1TB of onboard memory.

Furthermore, Note 10 Pro is also said to support a 25W charger. Packed with a 4500 mAh battery this smartphone will be battery heaven for battery-conscious users. The processor of the Note 10 Pro will come with a Snapdragon 855 or Exynos 9825, depending on the region from where you purchase your device. It is also rumored to feature a vertically placed triple camera system with the possible addition of a forth camera and an in-display fingerprint scanner. It is also said that Note 10 Pro will be the first Samsung smartphone to lose the headphone jack.

With all of these rumors, it must be noted that Samsung has not confirmed these rumors and reports officially, so the original phone which is said to release in the first week of August may pack some features different from what we have mentioned above. Stay tuned for further updates. 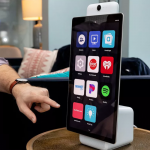