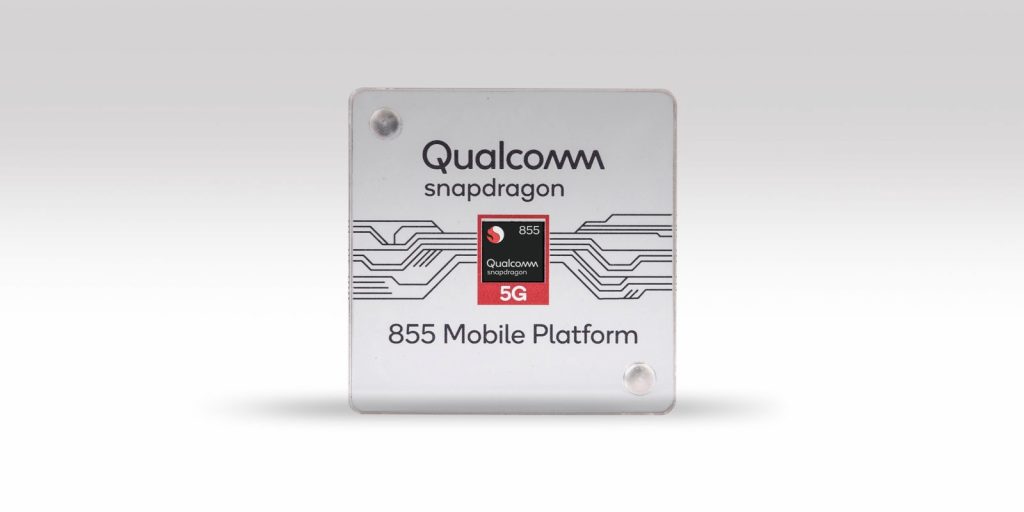 We should expect major smartphone manufacturers to quickly start using this chipset in their devices and by the end of next year, most of the flagships would be capable of 5G networking. Qualcomm also announced a 3D Sonic Sensor which is used for in-display fingerprint detection and is capable of accurately detecting your fingerprint even if the screen is covered with particles or if it is wet.

What are your thoughts on the new Snapdragon 855 chip? Let us know in the comments below. 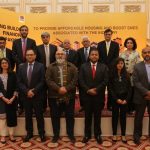