TechJuice > Mobile > Samsung Galaxy Note 9 is launching ahead of schedule but why?

Samsung Galaxy Note 9 is launching ahead of schedule but why? 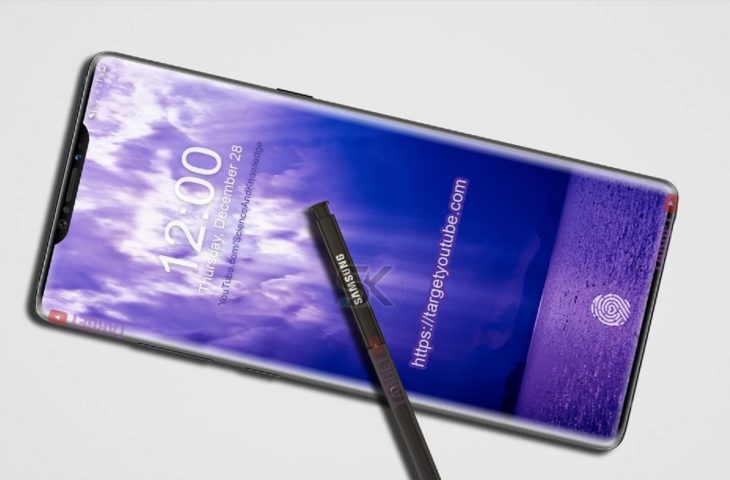 We have been hearing about the change in schedule for the Galaxy Note 9‘s launch date and that the device will be launched sooner than our expectations. As of now, a new report from a South Korean news outlet, Korea Herald has somewhat stamped on the previous rumors saying that Samsung Display unit has begun manufacturing a 6.4-inch display for Galaxy Note 9 and the phone will be released ahead of schedule this year.

To most of us, the specs and the launch date of the phone are important but the mystery that what’s making Samsung change the release schedules of the flagship smartphones has been somehow solved by Korea Herald. The report hints that even though Samsung’s flagship Galaxy S9 and Note 8 have been remarkable in Consumer Reports rankings and in reviews of various media outlet but the Cupertino giant Apple sold more of its iPhone X in the first quarter than Samsung’s both devices.

The move could also give Samsung a little breathing room, according to the report. Instead of waiting until Mobile World Congress in February like it did with the Galaxy S9, Samsung apparently wants to launch its Galaxy S10 in January at CES — a month earlier than its predecessor.

Exactly why Samsung has pushed up the release date can’t be said with certainty at this stage. However, the company has confirmed that it’s working on all three of those handsets — a Galaxy Note 9, Galaxy S10, and Galaxy X — a foldable smartphone.