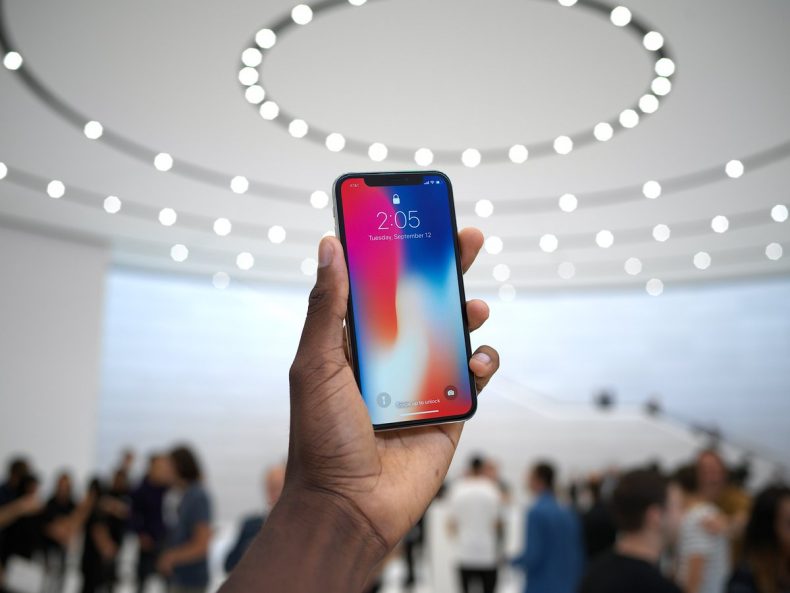 The Cupertino based tech giant, Apple might discontinue its flagship model iPhone X after the arrival of its new model. A lot of rumors have been surfacing after the report revealed that Apple will not sell iPhone X at a lower price as it will affect its other products in the lower-priced market segment.

According to a news report based on a market research firm Canalys, Apple shipped 29 million iPhone X units in the holiday quarter of 2017. That made the iPhone X “world’s number one shipping smartphone model”. From 29 million iPhone X, 7 million units have been shipped to China.

With such a big number, it’s hard for competitors to grasp Apple’s success with the iPhone X. The production of iPhone X was slightly low at the starting but when the phone gets its strong demand in the market, the company ramped up its production.

An Analyst at Canalys, Ben Stanton says that the $999 iPhone X has impressive performance but it’s slightly below the industry expectations.

“ One major benefit to Apple is that customers are increasingly realizing the residual value of their old smartphones, opting for trade-in programs to offset the high price of the iPhone X. But that big price tag, and Apple’s split launch strategy, still had an impact, and shipments were not the fastest ever for an iPhone”

Earlier rumors have suggested that Apple might drop the iPhone X after the current stock ends and this won’t happen due to poor sales, rather Apple wants to boost the sales of other low-priced products. Apple iPhone X is the most shipped and best-sold smartphone during in its time even if you take into account other iPhone models.

The older models of iPhone are still valuable and popular for the users. Apple iPhone SE, iPhone 6s, iPhone 7 and iPhone 8 models have also been shipped in the fourth quarter of 2017, but iPhone X’s sales are considered to be better than all.