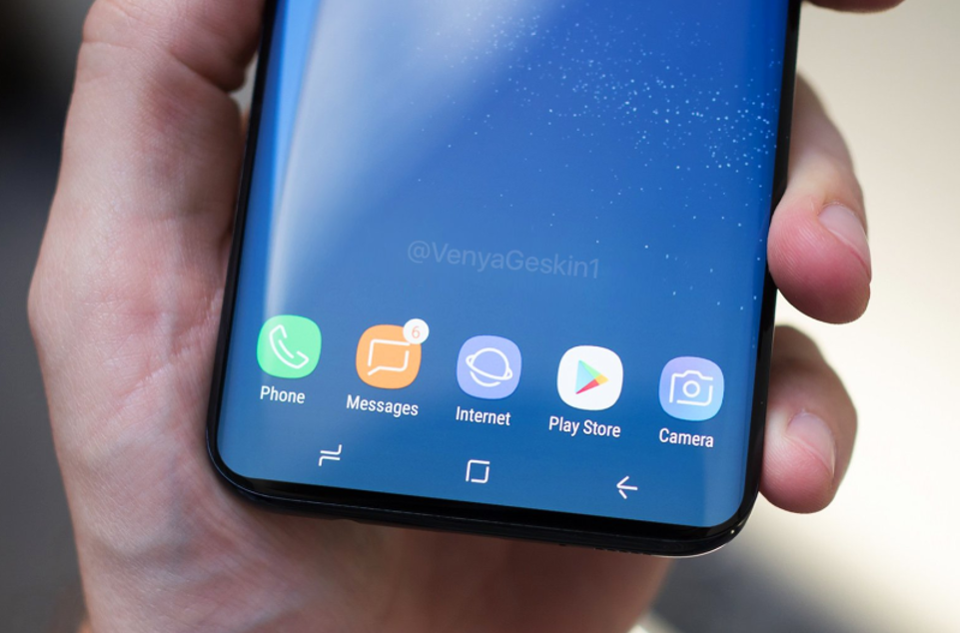 A new report from the home of Korean smartphone manufacturer Samsung unveils that the upcoming Samsung Galaxy S9 will be launched at the end of February in Mobile World Congress rather than the Consumer Electronics Show.

Initially, Samsung had plans to launch the smartphone earlier in order to beat the 10th-anniversary edition iPhone X. But apparently, the S8 phones are doing good and standing strong against the iPhone X which is why Samsung has decided to roll over the new phones at Mobile World Congress, a month later than expected date.

If the phone is unveiled at Mobile World Congress, it is expected to be launched later in March. Earlier today, we shared some leaked renders of Samsung Galaxy S9 which shows that the phones will look quite similar to the S8 series except that the fingerprint sensor position will be changed. Other than that, the infinity display will be there and there are some software changes expected. 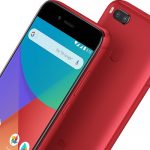 Xiaomi unveils special edition for its Mi A1