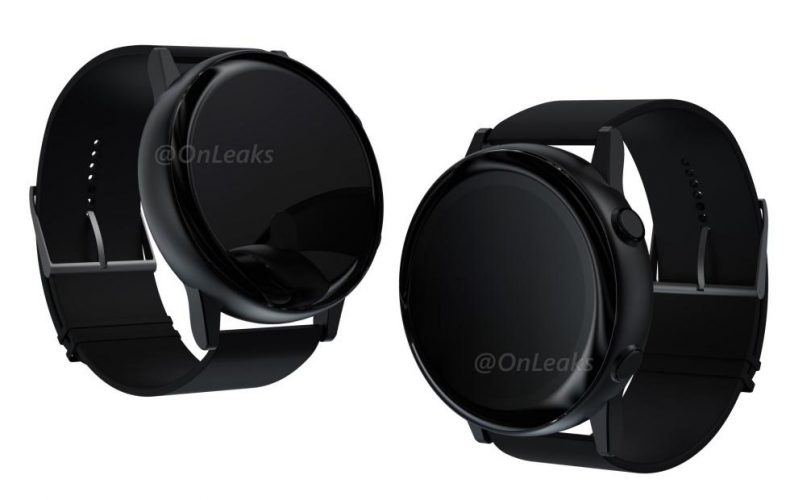 Samsung Gear Sport’s successor will have a rounder and smoother design, as suggested by unofficial renders. The device has been codenamed “Pulse”, which in itself could be suggestive of an intriguing addition.

The renders were provided by @OnLeaks, the Twitter account famous for leaking images of upcoming yet-to-be-released electronic devices, including Samsung smartphones and smartwatches. If these renders are anything to go by, the watch will have a round and smooth bezel reminiscent of the Gear S2.

And here comes your very first look at the upcoming new #Samsung Watch (renders based upon factory data), codenamed “Pulse” and rumored to be launched as the #GalaxySport… Coming in Black, Silver, Green and Pink Gold color options. pic.twitter.com/PAm2847EsA

This new design will stand in stark contrast to its predecessor, the Samsung Gear Sports, which was square-ish in shape and sported a knurled bezel. The new watch will apparently also ditch the rectangular plungers in favor of rounder ones. 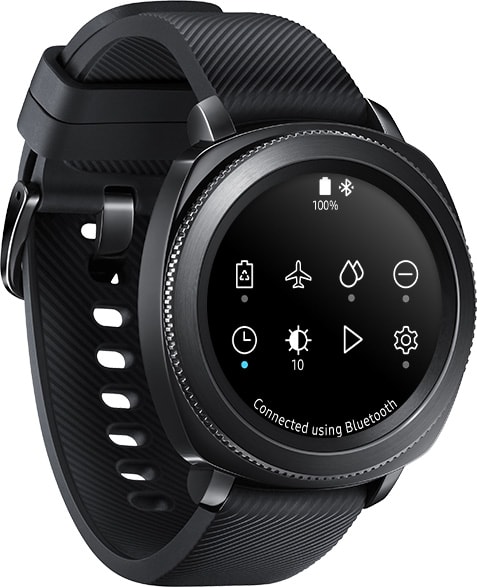 The screen size will most probably be 1.2” therefore matching its predecessor in this regard. It will certainly be interesting to see if this device will continue with the rotating bezels, or will that be yet another thing that will change.

As far as the code name goes, it could be indicative of electrocardiography (ECG) feature in the watch. ECG is essentially the process of recording the heart’s electrical activity over time, and as such, it is useful in diagnosing, understanding and ultimately alleviating heart-related conditions.

Considering the usual placement of a smartwatch, including ECG in it makes sense, and Apple and Withings have already done so. If anything, the code name suggests that Samsung is eager to make its contribution to healthcare by including ECG as well.

There is currently no information regarding the price tag of this watch. As far as the product launch goes, one can expect to see it unveiled at Samsung’s Unpacked event for the Galaxy S10 or at the upcoming Mobile World Congress.