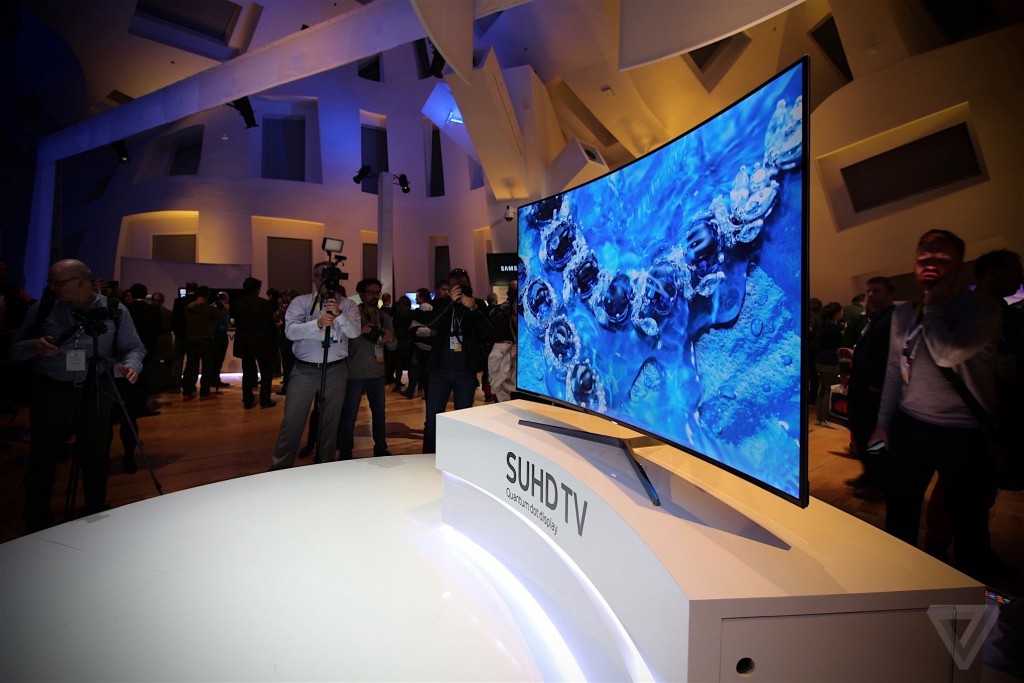 Samsung Electronics has won awards in key categories including Home Entertainment, Home Appliances, Mobile, and Internet of Things at the 2016 Consumer Electronics Show (CES). The show is the global gathering place for all who thrive on the business of consumer technologies. Organizations and publications at CES continue to recognize Samsung as the leader in the consumer electronics space spanning the home entertainment, mobile and home appliance categories.

Among Samsung’s CES 2016 award wins are 38 CES 2016 Innovation Awards, including a Best of Innovations Award in TV. Further building on a momentous year, Samsung was also named the recipient of a number of media and industry awards, selected by organizations in attendance at the event out of more than 3,600 exhibiting companies.

Samsung’s award winning products for 2016 include: 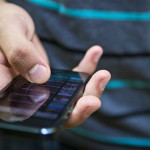 Ministry of IT & Telecom decides to manufacture cellphones