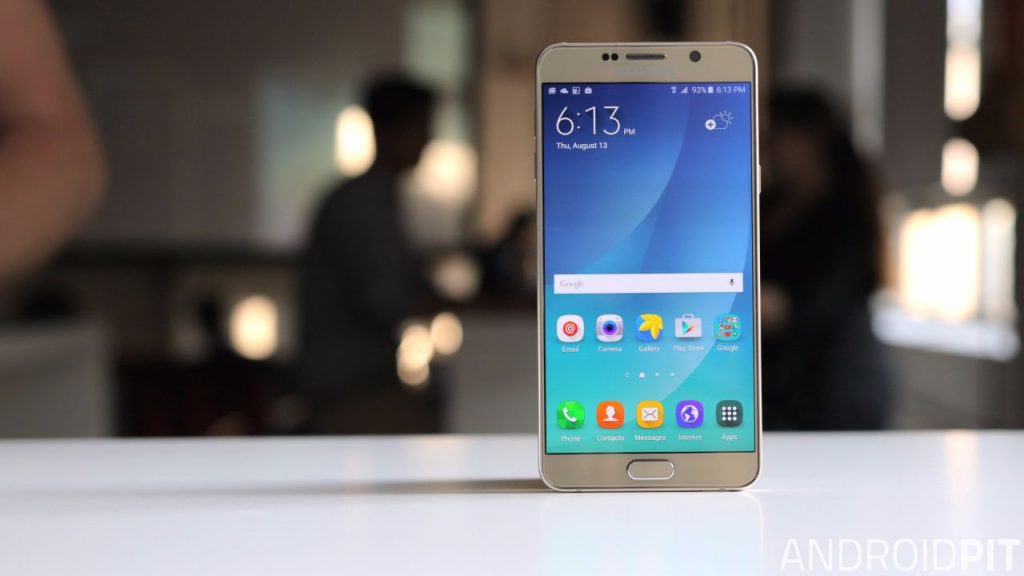 Samsung has announced the launch of Tizen App Challenge for Unity developers prior to the official reveal of the Samsung Z2, a new smartphone running on the Tizen operating system. Developers who have launched unity based games with over 10,000 installs are eligible for participating in this competition.

The developers will be required to port their existing unity applications to Tizen operating system. For the uninitiated, Tizen, just like android, is an open source operating system developed by the collaboration between Samsung and Intel. Since it is open source, any smartphone manufacturer can utilize it and make some changes on top to make it unique for their smartphones.

The contest will run from August 18 to November 21, with a total amount of US$185,000 in prizes up for grabs. The first 50 apps can get US$3,000 each when the apps are started to be for sale in Tizen Store. Additionally, top prizes will be awarded to three participants whose games reach the highest number of downloads during the contest period, in the amount of US$20,000, $10,000 and $5,000, respectively.

The challenge consists of two steps. Contestants must complete both in order to register their app and secure a chance to win the prizes. 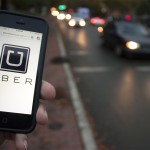 Waze is a new pawn in the Google-Uber rivalry