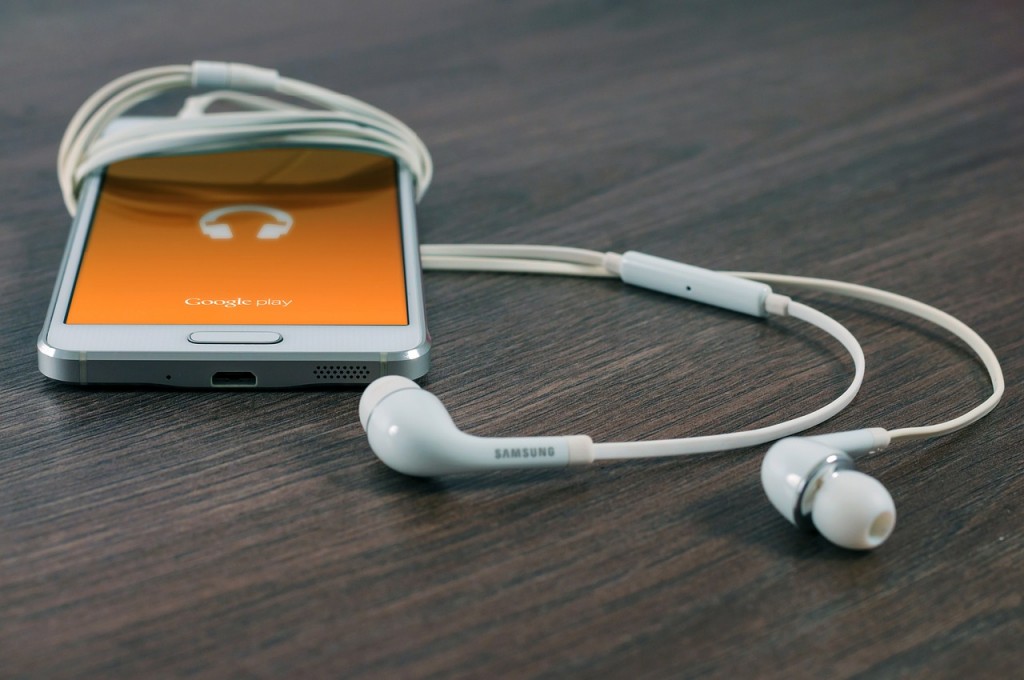 For the second quarter smartphone sales, Samsung is on top. Despite all the fierce competition, the company sold over 72 million smartphone devices surpassing Apple at 48 million.

In an effort to convert users of its biggest competitor Apple, Samsung is offering US iPhone users a free 30-day trial of its latest smartphones. This is part of what they are calling “The Ultimate Test Drive”. Apple customers will be able to try either the Galaxy S6 Edge+ or the large-sized Galaxy Note 5. The phones come with an activated SIM card and you don’t need to worry about particular carriers. It also comes with instructions for use and how to benefit to the max from the trial.

Sign up is extremely simple but costs $1. Go to Samsung Promotions, select a phone you want, have it shipped to your address, use it for a month and by the end make the switch from iPhone to Samsung. Now this is what Samsung thinks. This may seem like a desperate attempt at increasing their consumer market to most of the people. Even though Samsung sold the most smartphones in the Q2 this year, Apple has had an increase in market share while Samsung’s market share declined considerably. This goes to show that Apple has a steady consumer audience and they probably won’t be losing any sleep over it. If we consider the above-mentioned facts, Samsung may not be able to convert many people from iPhone.

However, Samsung might have done their homework and research before starting such an outrageous campaign. We are not sure what’s Apple take on this, but the end-users seem very happy as Samsung has ran out of test drive phones in less than a day after announcing the campaign. Well, who doesn’t love to use a phone, and that too for only $1.

Note that this offer is only available in USA for now. Samsung hasn’t revealed any plans to make this test drive worldwide yet. 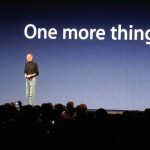 Steve Jobs’ “One More Thing” Quote Gets Trademarked by Swatch