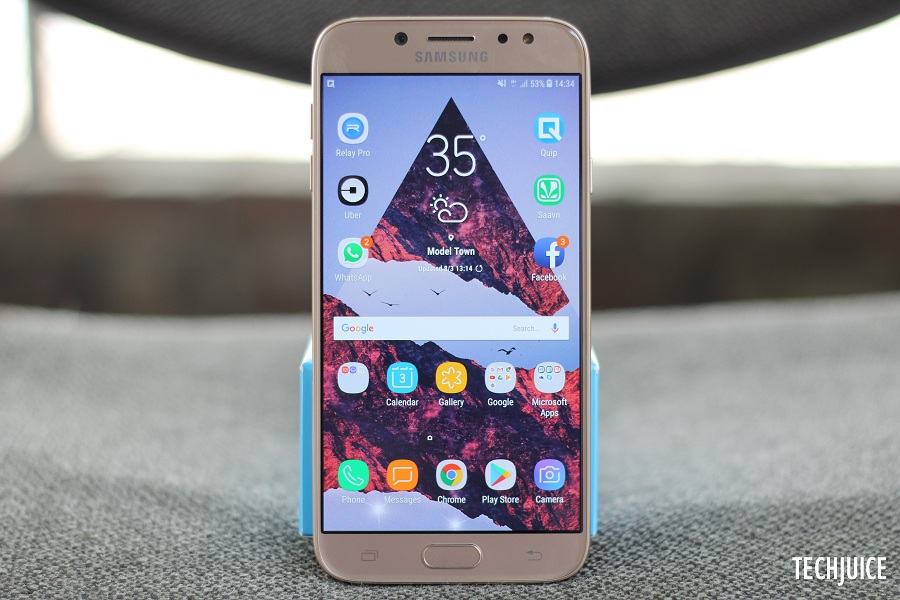 Samsung seems to have a thing for smoke and fire.

A report has emerged on the internet regarding a flight of Indian Jet Airways going from Delhi to India. Reportedly, a women’s purse containing Samsung Galaxy J7 started emitting smoke, causing fear among the travelers.

According to Hindustan Times report when the plane had covered half of the distance, a passenger named Arpita Dhal noticed smoke coming out of her purse, which was placed under a seat. She told the reporters that she had three phones in her purse and Samsung Galaxy J7 was the one which was emitting it.

Galaxy J7 is a budget phone for emerging markets. It has many variants released in recent years. It is still unknown that which variant of J7 was the woman holding.

Emission of smoke from phone caused a situation of panic in the flight as passengers were terrified about this incident. As soon as the smoke came out, the plane’s crew took charge of the situation, identifying the Galaxy J7, taking it out from purse an then putting it in a tray of full of water.

Samsung has not responded to the situation and Jet Airways told that,

“Jet Airways crew immediately took charge of the situation, as also all necessary steps as a precautionary measure, and as per the prescribed guidelines.”

This is not the first time Galaxy J7 has come under the light for causing alarm, budget phones like these sometimes have to face such issue. Majority of the times there is an external cause of the explosion, which was unlikely in the case of Note 7 where Li-ion batteries were the cause of disastrous situation for the company.

A couple weeks ago we reported an explosion of Samsung’s smartphone in a man’s pocket but it was later on revealed that the consumer was using a battery that was not of Samsung or its approved suppliers. In the majority of the phones’ explosions, the cause is their unapproved batteries or charger used for these devices. 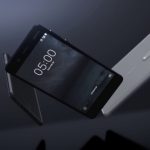