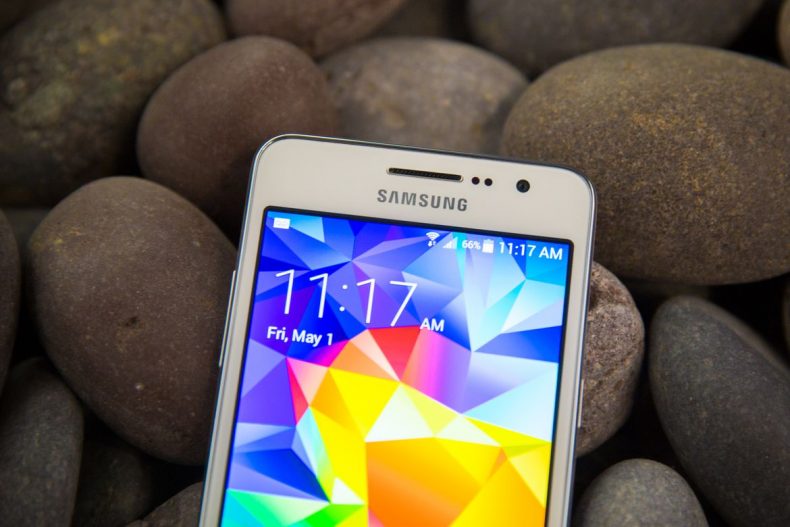 Another Samsung phone has burned to ashes but this time Samsung is not at fault.

A video is circulating on the internet in which a man is seen falling on the ground as a result of combustion as soon as he reaches out to his phone. The incident happened in Indonesia and the phone which burst into flames is Samsung Grand Duos — a dual sim smartphone launched back in 2013.

In the video, the guy Yulianto is seen searching for his phone and the phone then burns with an impact. The local police said that the fire might have occurred because the victim was using Wi-Fi, GPS, and Bluetooth concurrently. There is no backing on this claim and Samsung or any other manufacturer have never warned that these features should not be used concurrently.

“From a thorough investigation, we have found that the battery used in the device was not manufactured by Samsung or a company authorized by Samsung,” told a spokesman from the South Korean Giant.

“We sincerely wish for our customer’s swift recovery, and strongly recommend all our consumers to use Samsung’s genuine or approved batteries that have been specifically designed for use in Samsung products.”

Many other smartphones from Samsung are also available for consideration. Check out the updated Samsung smartphone prices in Pakistan and buy one for you today!