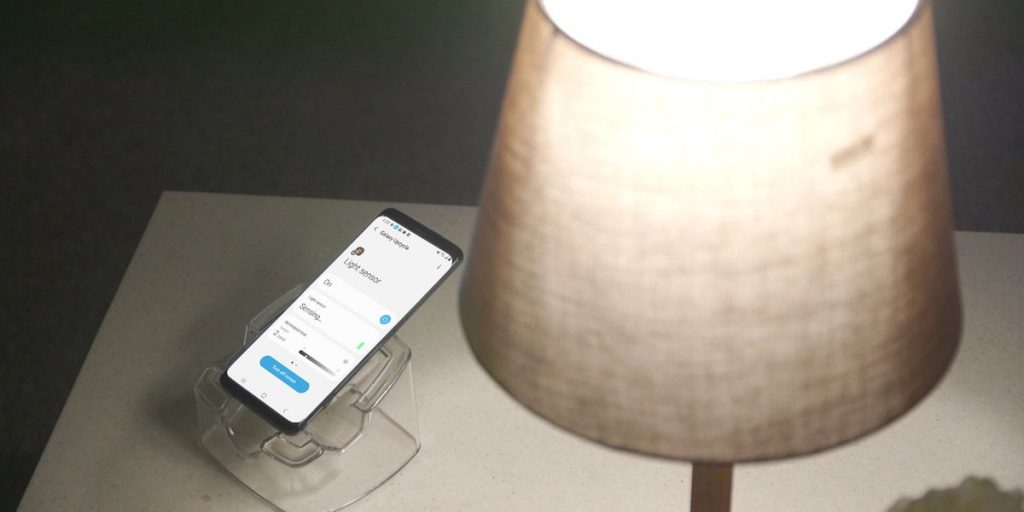 Samsung has recently announced that it will be launching a new software update called the ‘Galaxy Upcycling at Home’ which allows users to convert their old and unused Galaxy smartphones into various types of IoT devices.

This update which is an expansion of the ‘Galaxy Upcycling’ program is primarily aimed at giving a new life to older Galaxy smartphones which are normally discarded by users once they shift to a much superior model. This update is currently in Beta and is limited to South Korea, the U.S, and the UK and will later release worldwide after the testing phase has been completed.

Internet of Things is the next boom in the technology ecosystem and is already making a tremendous impact in regards to home automation, accessibility, and more. According to Samsung, the software update provides enhanced sound and light-control features by repurposing built-in sensors of older Galaxy phones. Consumers can use the SmartThings Labs feature on their existing SmartThings app to choose how they want to use these older devices.

In a nutshell, you can take that old Samsung Galaxy phone that was rotting in your cupboard and turn it into something which allows you to control your home’s lighting or act as a child care monitor or even a pet care solution.

This update will include battery optimization solutions to minimize battery usage so that these devices can be used for a longer period of time. Apart from just the old Galaxy devices, this feature will be available even to the newer devices in case you are looking to make your main Galaxy phone an all-in-one kind of device. 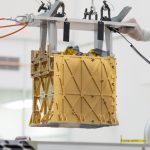