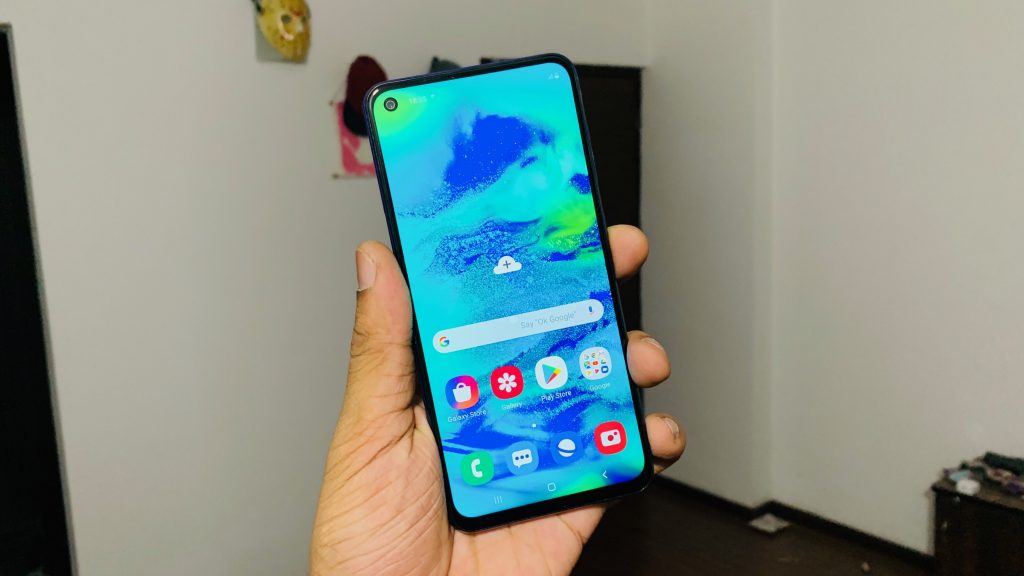 Samsung’s latest Galaxy M series, the Galaxy M40, has been announced and it is likely to go on sale in emerging markets such as India this week. The Galaxy M40 comes packed with the Samsung’s highly over-rated Infinity-O punch-hole display, triple rear cameras and a Snapdragon 675 chipset for better performance, among other salient features.

Interestingly, the Galaxy M40 is expected to cost around $286 which means it will be one of the few midrange smartphones with a bunch of competitive specs that Samsung has launched in Pakistan under PKR 45,000. The phone only offers a single configuration with 6GB of RAM and 128GB of internal storage.

The biggest selling point of the Galaxy M40 could be its display. It is dubbed as the first smartphone in the mid-range price segment to offer a punch-hole display. The smartphone sports a 6.3-inch FHD+ (2340×1080) Infinity-O LCD display with Gorilla Glass protection and 91 percent screen ratio.

Meanwhile, the 3D curved glass panel on the back comes in two color options – Midnight Blue and Seawater Blue.
The Galaxy M40 is powered by a 2GHz octa-core Snapdragon 675 chipset, which makes it the first Galaxy M phone to use a Qualcomm chipset. The phone’s storage can be expanded up to 512GB via a hybrid slot. 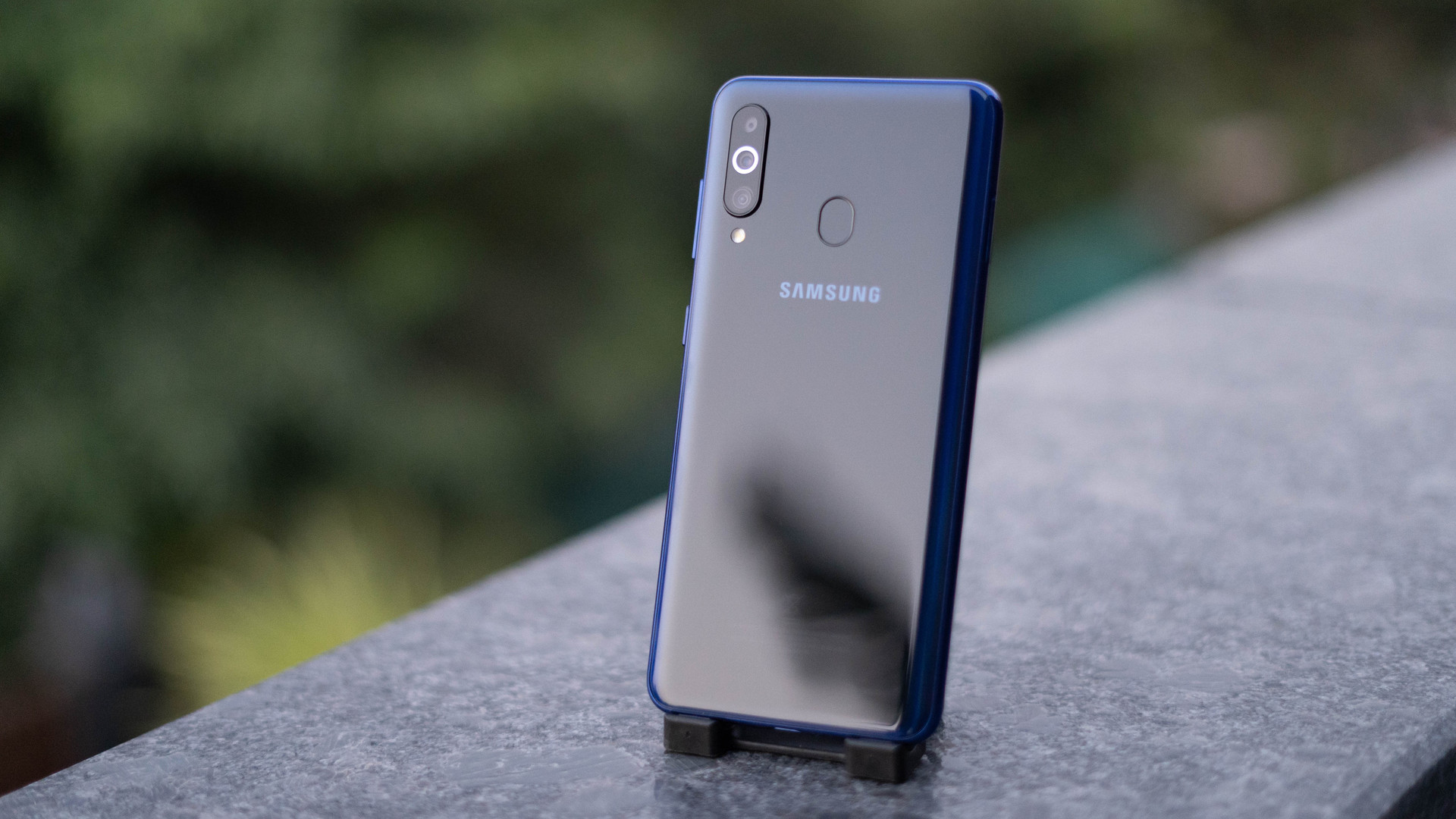 The Galaxy M40 packs a triple camera set up on the rear which is a combination of 32MP main, 8MP ultra-wide, and 5MP depth sensor units. The phone also features a 3,500 mAh battery (reasonable in this price point) which draws power from a USB-C port. However, the smartphone doesn’t have a headphone jack option. 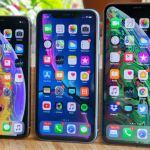