Samsung launches One UI beta based on Android 10 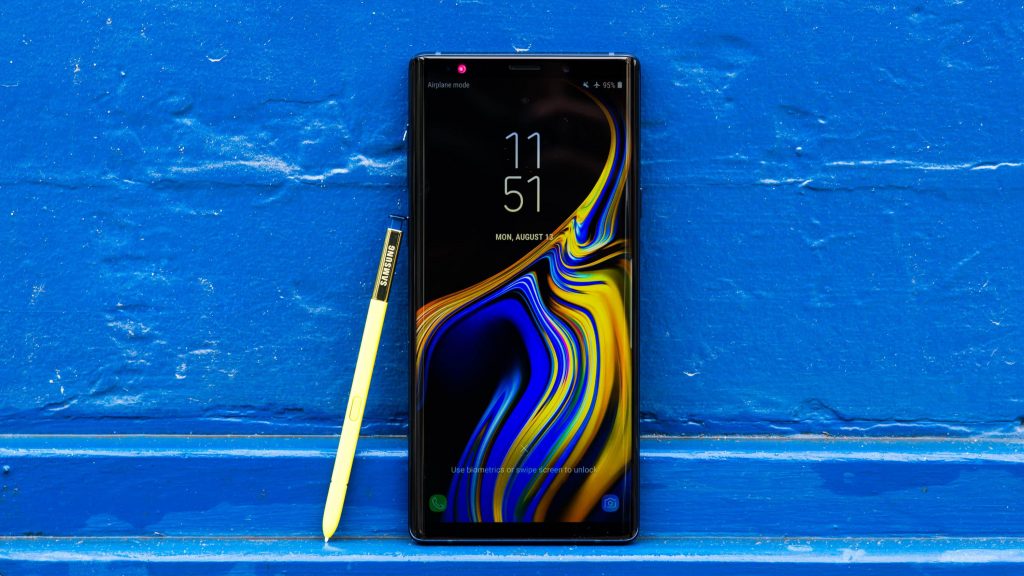 The all new version of Samsung’s One UI, based on Android 10, has entered the beta testing stage. Samsung will be offering the beta to users of the Galaxy S10 family of smartphones. This, of course, means the S10, S10e and S10+. Users of these phones can register to receive the beta by using the Samsung Members app. There will be limited slots in the beta program and it will be rolling out to countries such as South Korea, Germany, and the United States first

The main theme of this update will be minimalism. Samsung has worked to minimize distractions from the user experience, such as adding minimized pop-ups, embedded loading indicators, and simplified button arrangements. 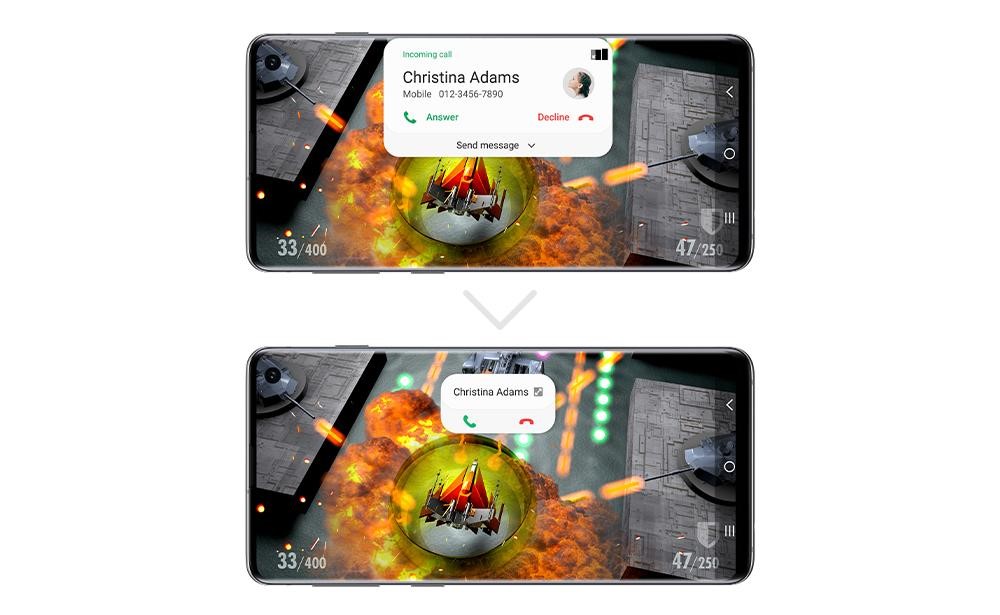 This new version of One UI also brings a lot of upgrades with it. Firstly, Digital Wellbeing tools will be included in the software update as per Google’s new rules about Android. These tools will feature things like a Focus Mode, to cut out all distractions by letting you pause notifications from certain apps. It will also give you usage statistics so that you can keep a track of how much time you spend on your smartphone. Also, there will be a new Dark Mode which will automatically adjust screen brightness and help with battery consumption. Other things like a redesigned camera UI, new control gestures and a screen recording function make for a promising upgrade over the current One UI.

Samsung might add other devices such as the Note series to the beta as well. Expect the stable release will be made available in early 2020. 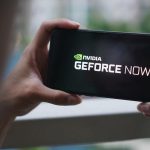