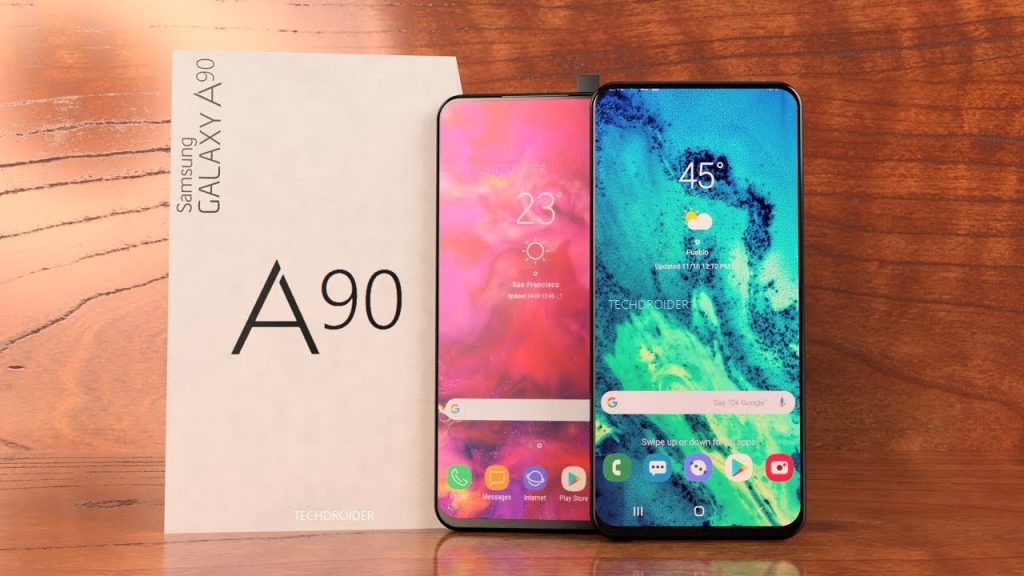 In a bid to counter Huawei and Xiaomi’s overwhelming influence in India, the South Korean company is now updating the design of another famous mid-range phone, Galaxy A90. Samsung on its official website teased the potential launch of its upcoming Galaxy A90 with an all-screen display. The teaser boasts about the upcoming ultra vibrant Super AMOLED display which will be a “Notchless Infinity Screen” with a “super immersive” experience. 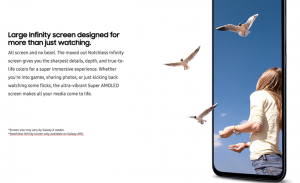 While Samsung hasn’t yet achieved the in-display camera technology, another alternative way of featuring an all-screen bezel-less display is to use a motorized camera. Chinese companies, Vivo and Oppo used the motorized system to feature an all-display back in 2018. Furthermore, reputable Samsung leaker, Ice Universe also confirmed about the upcoming all screen bezel-less display of Galaxy A90.

Why do I say that the A90 is perfect? The answer is that the Galaxy A90 will be Samsung’s first pop-up front camera phone, so its screen is perfect, there is no Notch, no Hole. pic.twitter.com/j01WWtPzh8

Samsung’s CEO, DJ Koh last year admitted that Samsung’s sales were going down primarily because of the Chinese companies, Huawei and Xiaomi. In order to tackle the influx of Chinese smartphones in the Asian region, Koh advised a new strategy which will now focus more on Samsung’s budget and premium budget phones. As per the new strategy, all of the new and exciting features will now be featured first in Samsung’s mid-range phones.

The recent paradigm shift in Samsung’s policy of giving more importance to its mid-range category is finally changing. With the competition now set at a critical balance which may tilt against Samsung’s favor, DJ Koh and company are now finally giving due respect to the Asian market. 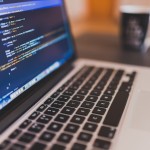 Google Summer of Code is here, this is how Pakistanis can participate in the prestigious program