Samsung reduces the price for 5 phones 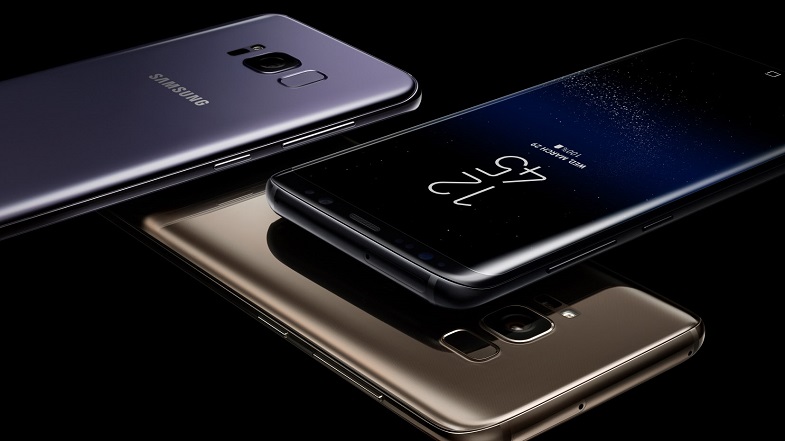 Samsung is a global technology leader. It has a huge brand value with powerful and statistically reliable products. The revolutionary products of Samsung are extremely popular in Pakistan because they fulfill the digital needs of the people of all strata.

Recently, the global leader in technology has held a press conference at Hafeez center, Lahore and revealed about the new price structure of some of its phones. Samsung invited a star cricketer and its ambassador, Fakhar Zaman to reveal a new pricing strategy to media and public at large while interacting with retailers at Packages mall, Lahore. Fakhar Zaman, a hero of ICC champion trophy 2017, announced Samsung’s new pricing approach while meeting with excited retailers and media people at the mall.

“Samsung has taken a bold step even though the US dollar is rising in strength and has an upward trajectory. Samsung has taken a strategic decision to not put the impact of this hike on the consumer and have reduced the prices of all its smartphones’”.

Samsung has reduced prices on its smartphones. The major drop down in prices was made in Galaxy S9, Galaxy A8, and Galaxy J7 Core, which received up to PKR 12,000 price cut. You can check their new rates here: 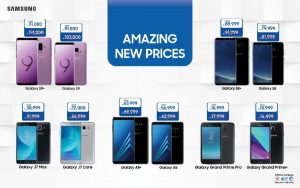 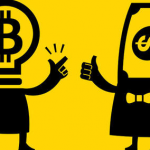