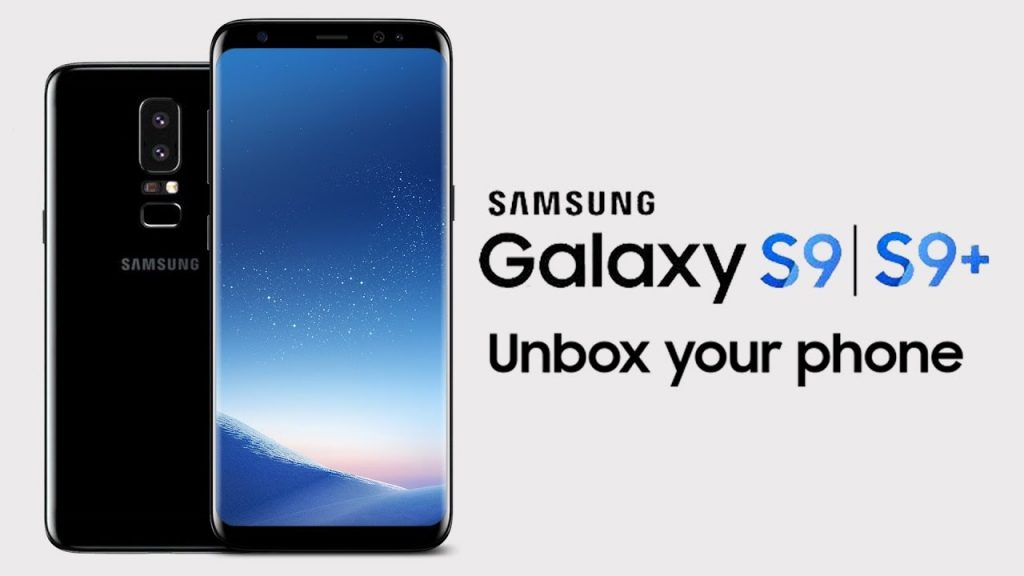 Samsung Galaxy S9 and Galaxy S9+ are now just two weeks away and we keep getting familiar with the upcoming flagships more and more as the time passes. Now we are sure that never-ending wave of rumors will finally rest in peace, as now the company itself is giving you hint about what its flagships will have to offer.

Samsung has just released three teaser trailers on its YouTube channel, revealing the three innovative features of Galaxy S9 mainly focusing on enhanced capabilities of its camera. All three videos have equal length of 15 seconds. The first video teaser shows various fast moving objects, animals, and people but at the end, it presents a slow-moving sky-diver falling towards the earth. What else could it be, except for the quick camera capture of action shots or the super slow motion video recording? It appears that Samsung is again mimicking someone. Let’s have a look at the video,

The second video teaser shows the dark images everywhere and it depicts the time of night where everything appears to be dark. And then suddenly it focuses on a deer, which appears only in shadow and then it lit up with a focus on digit “9”. The clue here will obviously be hinting towards enhanced camera capabilities, through a variable aperture lens even in low-light circumstances in Galaxy S9.

The last but not least, the 3rd video shows a dude pulling a number of expressive faces across a series of situations. Right at the end, the familiar number “9” logo appears over the man’s face and turns it into an animated cartoon version. We’ve heard about the Galaxy S9’s apparent 3D emoji feature will also be a mimic of iPhone X’s Animoji, and this final teaser affirms that particular rumor.

Samsung Galaxy S9 and Galaxy S9+ are set to launch on 25th of February at Mobile World Congress and if you spending your holidays in Barcelona, 4:00 am AEST is the time you can watch the show. 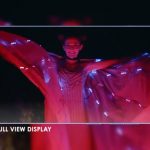