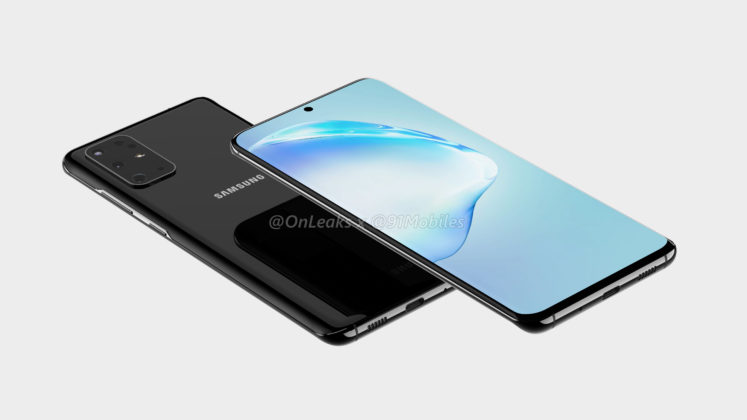 As the release date for Samsung’s new lineup of smartphones draws closer, renders of the new phone have started to show up online. One of these renders was put out by hardware leaker OnLeaks at 91Mobiles and shows Samsung following the latest trend in the smartphone world. The renders depict the new S11 having a camera square, containing multiple cameras lenses and flashes, just like the flagships from Apple and Samsung. 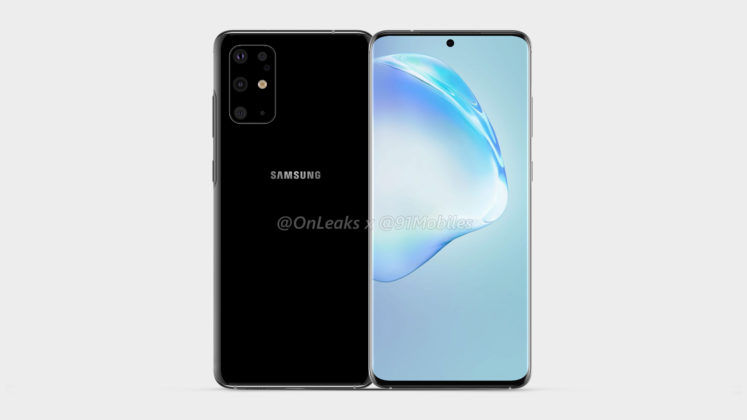 Obviously, there is no guarantee that the real Samsung Galaxy S11 will look like this, and these images are just one of the many possible shapes the new phone could take. However, it’s interesting to see what Samsung’s possible take on the rear camera square could look like. This version of the new trend features more of a rectangle than a square and looks like it has 5 different camera lenses and a flash, as well as a microphone. One of these lenses is likely to hold the insane 108 MP main camera behind it, while the rest would probably serve as supplementary cameras like telephoto or macro. The rest of the backside looks to be plane with just a Samsung logo in the middle. The front is an edge to edge full screen with a hole punch for the front facing camera and the slightest chin on the bottom.

On the inside, the phone is expected to feature Qualcomm’s latest Snapdragon 865 processor, or maybe something even newer. A 120Hz refresh rate is very likely, to compete with the likes of OnePlus and Google.