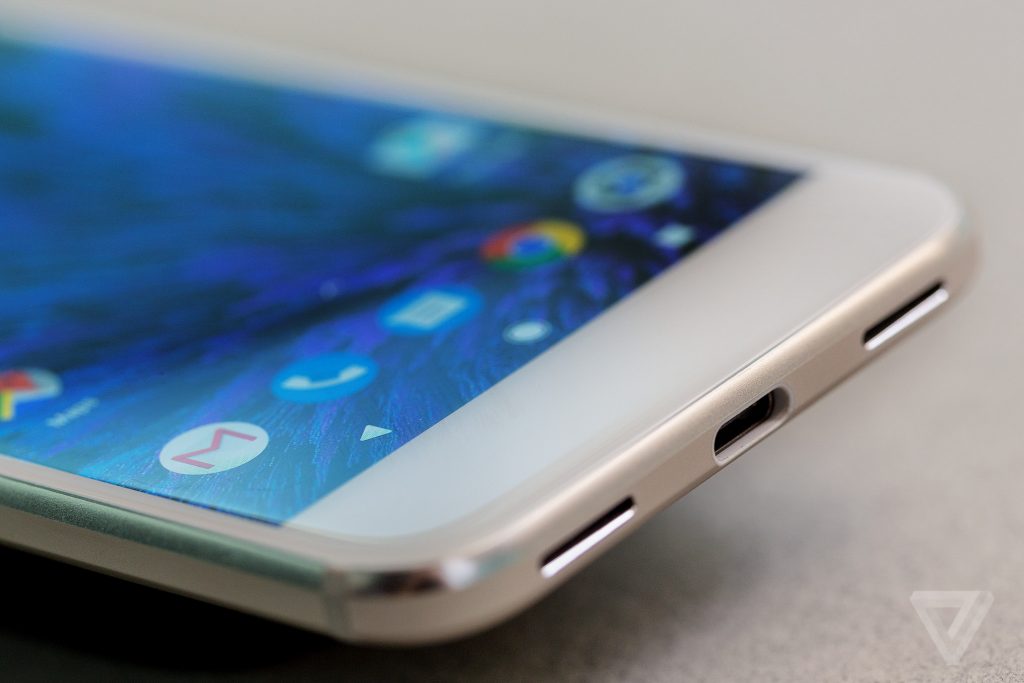 Recently, some users reported a screen burn-inn issue with Pixel 2 XL. It was first reported by Alex Dobie of Android Central on Twitter Screen burn-in is a very uncommon issue for flagship devices like Pixel 2 XL. Many people reported that when you look at the screen with a gray background you will observe faint impressions of navigation buttons of the device at the bottom.

Look at the video yourself:

However, Google has now made it clear that there are no issues with the Pixel XL display. Previously, when the issue was detected, Google replied to the issue with the following statement:

“The Pixel 2 XL screen has been designed with an advanced POLED technology, including QHD+ resolution, wide color gamut, and high contrast ratio for natural and beautiful colors and renderings. We put all of our products through extensive quality testing before launch and in the manufacturing of every unit. We are actively investigating this report.”

What are your views on this?

Check out the mobile prices of Samsung, Google, and other smartphone brands. 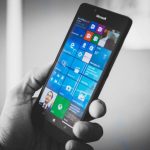 This is the most used Windows Phone globally (sadly)