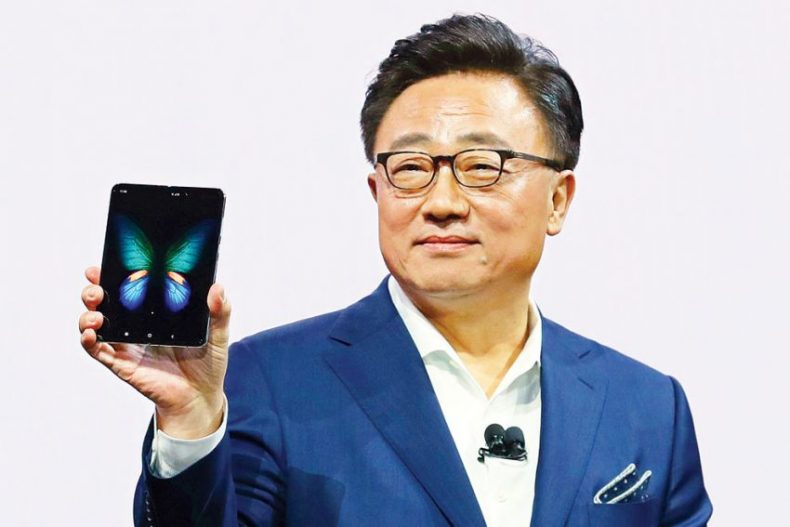 Samsung, the world’s largest smartphone manufacturer has been witnessing a decline in recent years in smartphones’ sales. The company even predicted a 60 percent slump in quarterly operating profit which affirms that other business areas could also be impacted. However, Samsung’s mobile division president thinks otherwise. He seems confident that the company will remain the top smartphone manufacturer for the next decade.

DJ Koh was recently interviewed by French newspaper Le Figaro. He discussed various futuristic technologies of Samsung, such as foldable phones, 5G infrastructure, and works on Artificial Intelligence. He believes that unique work on these innovative technologies will help Samsung regain its enchantment. He was responding to a question that Huawei is posing a threat to Samsung to overthrow its top rank. He replied;

Koh also discussed foldable smartphones and challenges, as well as 5G specific to France. The entire interview can be read via this link in French (translation here).

Although Samsung has managed to remain on the top despite slow sales, it has fierce competition to face from Huawei, Apple, Xiaomi and other Chinese brands. By the time the Q3 reports come out this trend could be completely altered. We still have the rest of 2019 to see if this trend holds, as Samsung’s overall smartphone shipments have actually been slipping — hitting 290 million units in 2018 down from around 318 million units the year before.