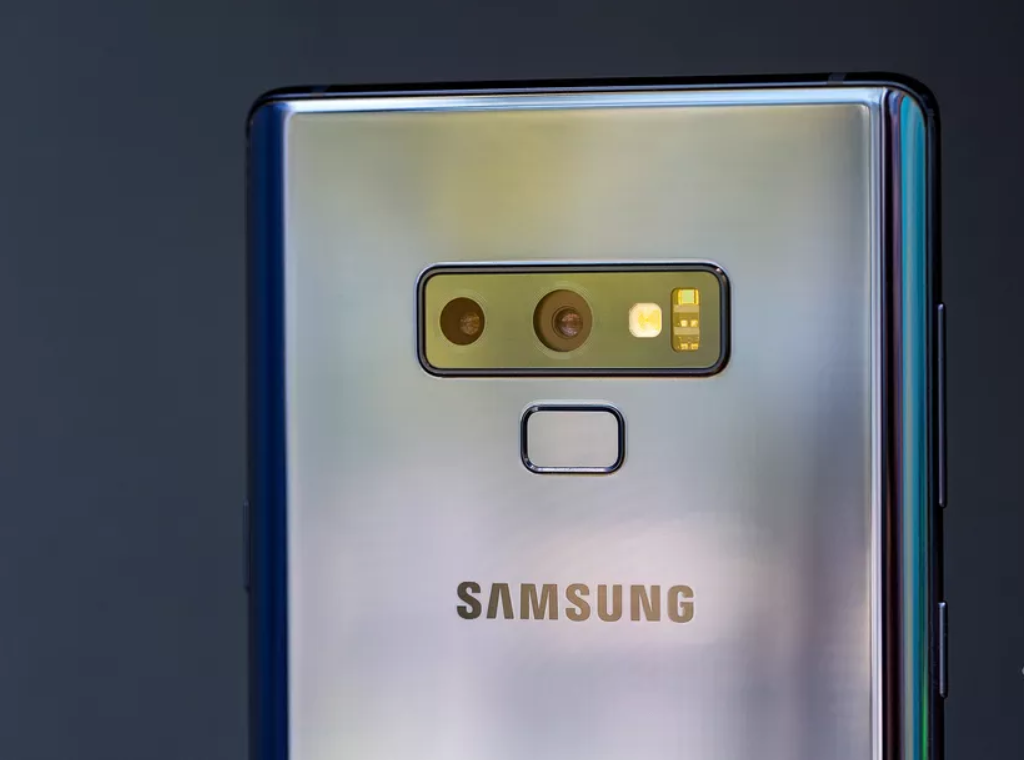 A new report from Bloomberg, published Thursday, brings a ton of details about Samsung’s smartphone plans, including some new info about the upcoming Galaxy S10 flagship. The South Korean giant is preparing to launch its very first 5G-capable smartphone, a cheaper flagship model and a foldable-screen device to challenge Apple Inc. and stay ahead of Chinese rivals. The South Korea-based company is in talks with Verizon Communications Inc. to launch its Galaxy S10 in the U.S. with a fifth-generation wireless chipset. The goal is to secure support from the biggest U.S. carrier to popularize the technology, which is designed to transfer data dozens of times faster than the fourth-generation networks in use now.

The S10 and S10 Plus are said to include curved OLED screens with in-display fingerprint sensors, a technology seen in many high-end Chinese phones this year but yet to be deployed by Samsung. The phones also reportedly have three cameras on the back with a selfie camera that is “visible and tucked under the screen”. Bloomberg also says Samsung is testing S10 prototypes without headphone jacks, although this doesn’t necessarily mean the company has made a final decision to omit the connector. The cheaper version of the S10 lacks the dual-curve “edge” screen that has been a hallmark of Samsung’s premium phones since the Galaxy Note Edge in 2014 and may come without a fingerprint sensor under its display depending on costs. Samsung is also toying with an S10 prototype without a headphone jack, indicating that it may follow Apple in going completely wireless with its devices. The S10 will come pre-loaded with Google’s Android Pie operating system.

According to Bloomberg’s report, Samsung still isn’t sure the foldable phone — codenamed “Winner,” of all things — should fold horizontally or vertically. “Samsung is debating between two prototypes in the final stretch: one longer horizontally and the other vertically when unfolded, while both open from side and side,” the report says, noting that the landscape-oriented model has recently “fallen out of favor” with Samsung’s designers. For this reason, Samsung probably won’t be able to show a physical model of the foldable phone in November; instead, a “conceptual” image will be presented.

In any case, 2019 is shaping up to be a big year for Samsung’s mobile division, which is in need of a new hit after disappointing sales for the Galaxy S9. Samsung’s 2018 releases have been solid, but distinctly iterative and overshadowed by flashy Chinese rivals 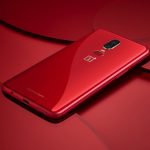 The OnePlus 6T will debut next week, but the first OnePlus 7 details are already here