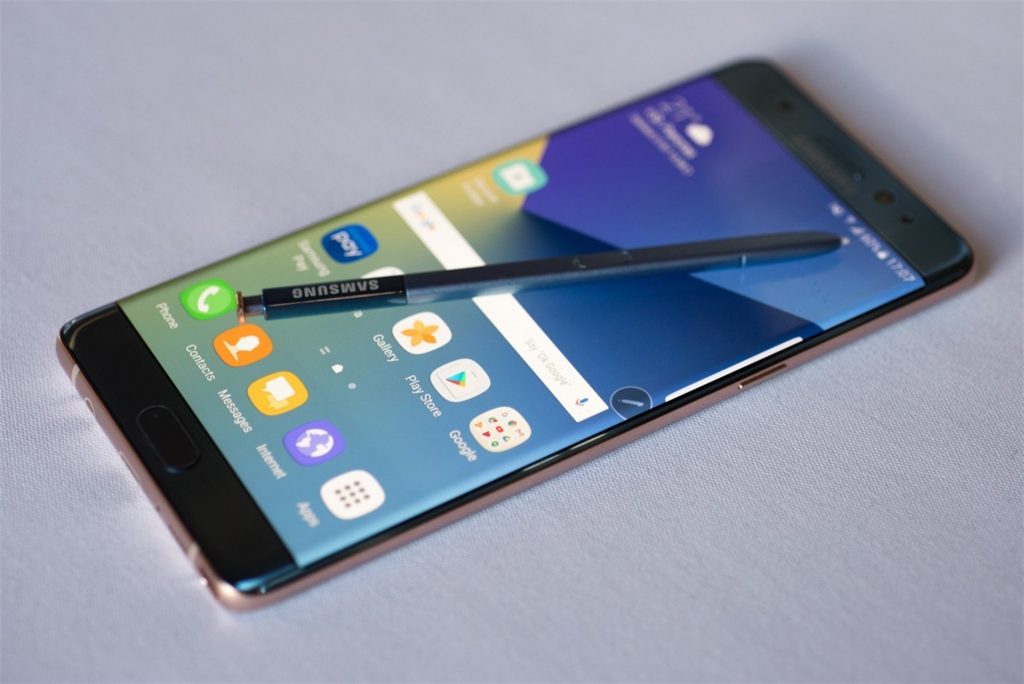 In an interview given after the press conference held today about Note 7, Samsung’s mobile chief, DJ Koh, has confirmed that they are not giving up on Galaxy Note devices.

Galaxy Note 7 was released in September last year. Its launch was mired in incidents regarding exploding units. The device was eventually recalled and an investigation was set up to know the real reason behind the whole fiasco. It was expected by many tech specialists that Samsung would discontinue the Note brand to get rid of negative sentiments attached with it. It did seem like a rational decision to make on Samsung’s part.

However, it turns out that Samsung has no intention whatsoever to bid farewell to its popular smartphone brand. After the press conference held on 23rd January to discuss the findings on Note 7 investigation, Samsung’s mobile chief said:

“I will bring back a better, safer and very innovative Note 8. We found through the investigative process, we knew there are lots and lots of loyal Note customers.”

“If I look at the fourth quarter, we had one of our best fourth quarters in many years. The S7 and S7 edge are still incredibly popular products in the marketplace, and as we add new products to the portfolio in the next 90 days, we’ll continue to build on that momentum.”

It can be safely assumed that Brannen is talking about Samsung Galaxy S8, which has been making headlines for the past couple of weeks. 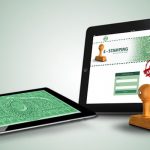