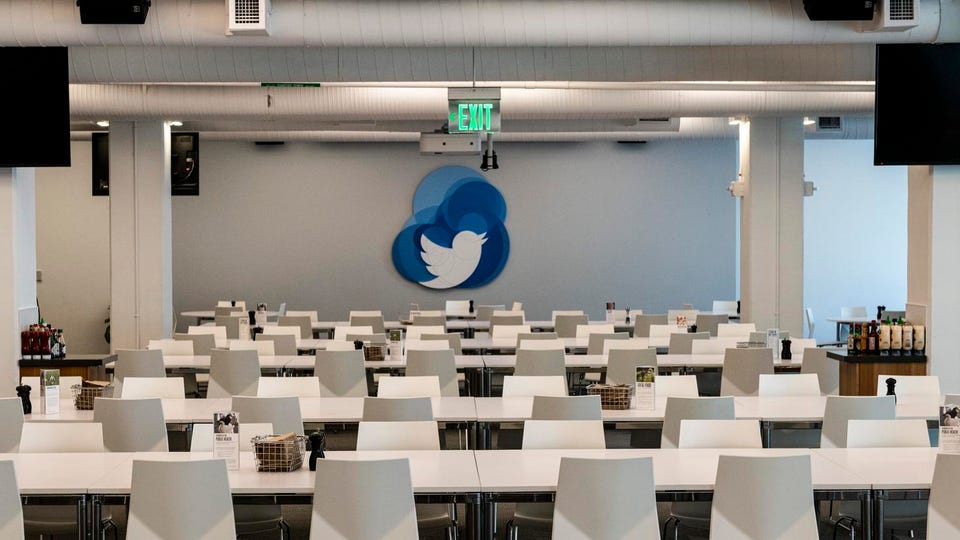 Yesterday, the internet received the news that Twitter is selling out its furniture and bird logos in order to make some extra dimes. The auctions were held today and the most surprising sale of them was the San Francisco Office’s Bird Logo which made the company $100,000 and it was the most profitable sale Twitter made today.

Twitter’s weird decision to sell its office supplies and furniture is followed by Musk’s takeover and mass firing including most of the company’s top executives. Other notable items were also put in the auction by Twitter including three kegerators to store beer, a food dehydrator, and a pizza oven that each sold for over $10,000, as well as hundreds of thousands of protective face masks and several soundproof phone booths that sold for over $4,000.

This auction was foreseen by many critics and experts as Elon Musk tweeted in November that the company had seen a “massive drop in revenue” following the departure of several advertisers. Though it is questionable whether these sales are going to have a huge impact on the financial status of the company.

Twitter has allegedly failed to pay rent at offices around the globe, including their San Francisco HQ, where their landlord is suing for non-payment. Nick Dove, a representative of Heritage Global Partners, the company administering the auction, told Fortune magazine the bird logo sale had nothing to do with recouping costs for the $44bn purchase, however.

“If anyone genuinely thinks that the revenue from selling a couple of computers and chairs will pay for the mountain there, then they’re a moron,”

No one can really figure out the real reason behind this Musk’s call as the several million Twitter made from its office auction is a pocket change if compared to Musk’s massive pile of wealth even after the recent decline in his wealth.

Elon Musk’s current net worth is $137 billion, according to the Bloomberg Billionaires Index, good enough for second place on the list of the world’s richest behind LVMH (LVMHF) Chairman Bernard Arnault. But at its peak in November 2021, Musk’s net worth was $340 billion. That makes Musk the first person ever to lose $200 billion in wealth.

First buying the social media platform for 54 Billion Dollars didn’t help his net worth very much and his other companies including Tesla, Starlink, Neuralink, etc are also draining Musk’s pockets instead of refilling them.

Buyers are readily losing their interest in buying new Teslas and it became apparent last month after the company announced a rare sale in a bid to clear out inventory. Tesla offered two rebates for buyers taking delivery of a vehicle before the end of the year, initially offering a $3,750 discount and then doubling the rebate to $7,500 with two weeks left in 2022. 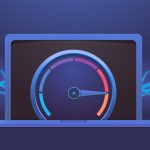