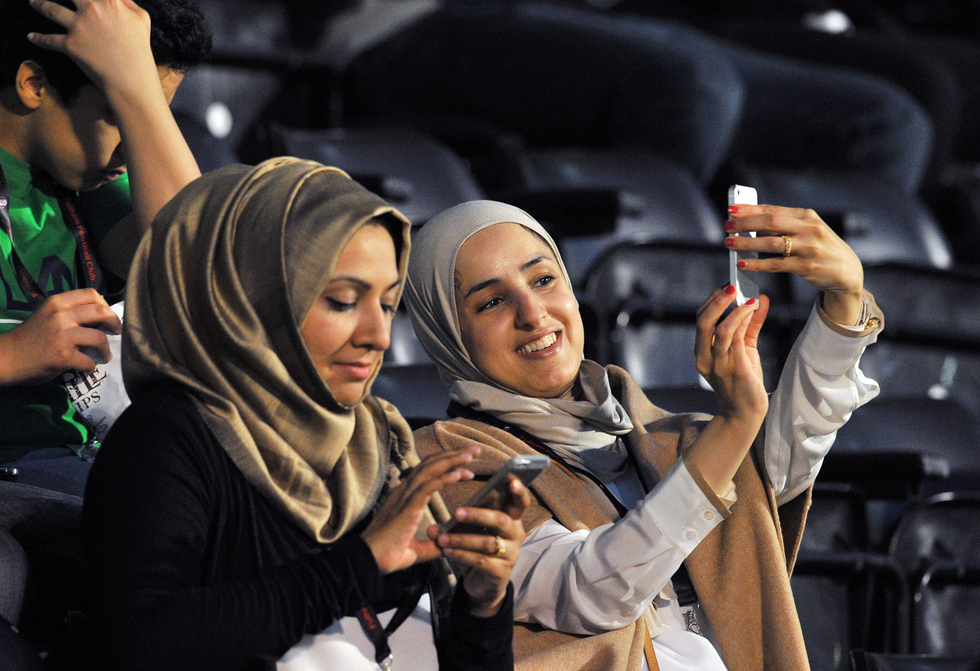 The Saudi Arabian government is finally unblocking WhatsApp, Skype, and Viber. Arab News has reported that voice and video calling apps like Skype, Viber and WhatsApp will be unblocked in Saudi Arabia from next week.

Back in 2013, Viber was the first Internet-based calling app to get axed by the Saudi government for failing to comply with “unspecified regulations”. In the following months, Skype and WhatsApp were also blocked with a threat that more apps would also be banned if they did not follow the regulations set in place by the government. However, it was never made clear whether the ban was on the basis of censorship or business interests.

However, 4 years after the first ban was placed, the Saudi government is all set to reinstate the usage of the aforementioned apps. However, all activity on these apps will be strictly monitored by government regulatory bodies and other service providers. Moreover, in order to ensure transparency, telecom companies will be required to submit a quarterly index of complaints filed by subscribers.

He went on to say, “This fruitful cooperation between the Kingdom’s telecoms partners comes under the umbrella of ‘Customer First,’ a policy in which everyone works in order to give all telecom subscribers in the Kingdom the best services that meet their expectations and satisfy their needs.” 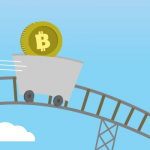 Bitcoin’s value drops below $4,000 for the first time in weeks