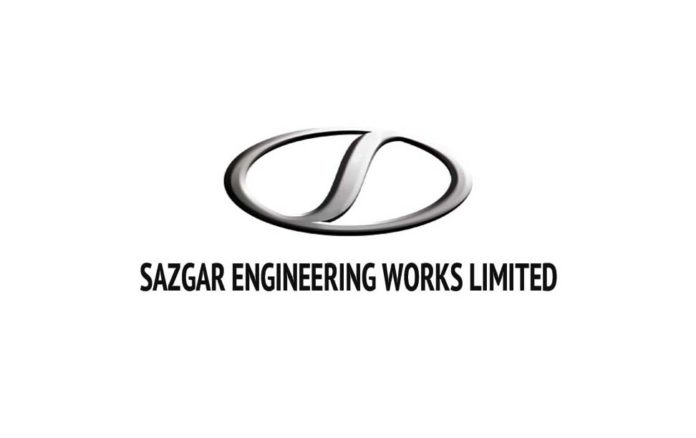 Sazgar autos are all geared up to launch an automatic three-wheeler. The event is going to be conducted at the Sazgar Car plant. Situated at Sunder Road Lahore, Pakistan.

Malik Amin Aslam at the special advisory of Prime Minister on Climate Change is invited as the chief guest of the event. The launching event was held at 10.30 a.m at Lahore.

The company will unveil the battery-powered three-wheeler vehicle and the spokesperson will guide the attendees regarding the features of the EV.

Sazgar is known for its state-of-the-art premium 4 strokes rickshaws in the country. As the country is emphasizing greatly on manufacturing and dispersal of the Electric Vehicle by this year, the company has developed an electric three-wheeler regarding the National EV policy.

According to the notification posted, the company is fully geared to initiate the manufacturing of the battery-containing three-wheeler. Since last year, the government is making every possible effort to convert the vehicles into electric fuel. The transition to EVs is in discussion mainly because the climate of the country is heavenly affected by the pollution which is causing several health problems in public. Not just that EVs are also a great source of potential investment for Pakistan.

The battery containing three-wheeler is designated as EcoRik Li-Ion Battery. The batter is 48V, 125Ah, and 6kwh. The motor of the vehicle is 3kw. The overall charging for the EV is estimated to be 5 hours. With passengers, the Rickshaw can drive 125Kms as per the spokes persona at the event. Besides that, the customers can save Rs.180,000 fuel expenditure.

The vehicle will be locally manufactured including the spare parts except for the electric kit. According to the representative of the company, the EV is perfect for exporting as well as promoting the industrial growth of the country. In the near future, the company is all set to launch BAIC vehicles. 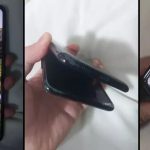