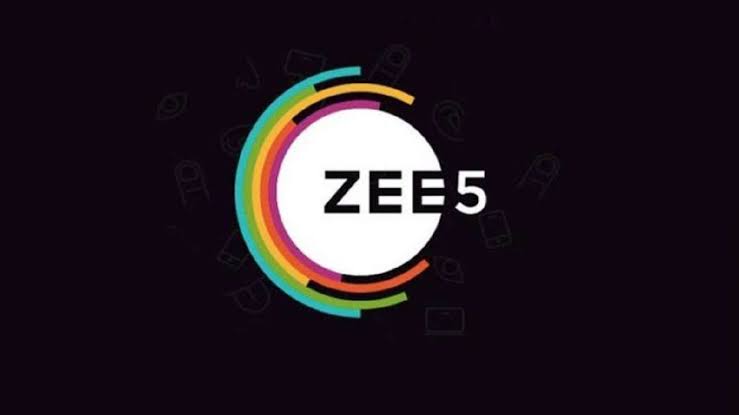 The State Bank of Pakistan (SBP) has moved forward with a ban on payment for subscribing to Zee5, a popular Indian online streaming video platform that gained local prominence earlier this year for hosting the hit drama series Churails.

As per the details, the SBP has made the decision to block payments to Zee5 under the directive of the federal government.

“We are in receipt of a letter from Cabinet Division, Government of Pakistan whereby they have instructed to stop different modes of payment including credit cards for subscribing Indian content in Pakistan including Zee5 video-on-demand service,” read an SBP letter to the Presidents/CEOs of all banks and EMIs.

The letter added that since the order was issued by the Government of Pakistan, “meticulous compliance” was necessary.

“In this regard, it is advised to ensure meticulous compliance of aforementioned instructions of Government of Pakistan and submit compliance status to PSD, SBP by November 13, 2020,” the letter noted.

If this goes ahead, this would be the year of the government exercising ever greater control over what the public can and cannot see. There was the controversial TikTok ban last month, and now the government is planning to block access to another entertainment platform.

And while the government hasn’t said anything on the matter yet, it’s not hard to guess at the motives behind this move. Once again, the gut reaction to dealing with “immoral and inappropriate content” appears to be pulling the trigger on the platform altogether.

Zee5 was launched in India on 14 February 2018 with content available in 12 different languages. It is available on the web, Android, iOS, and smart TVs. 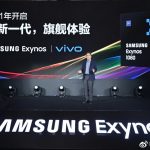