SECP has extended the last dates for filing of Annual Returns 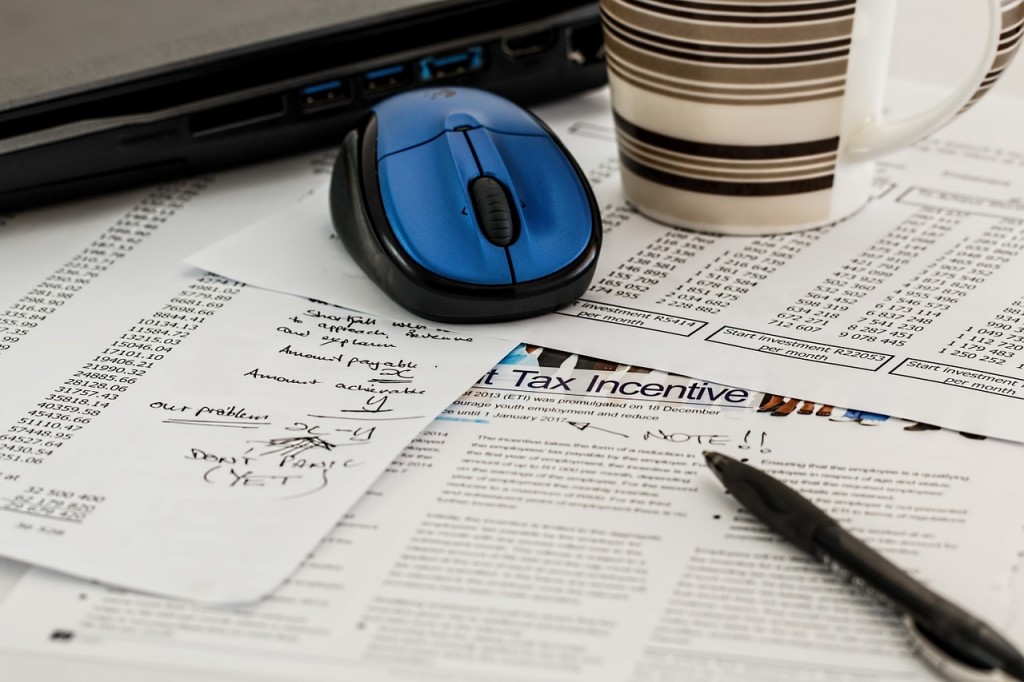 The Security and Exchange Commission of Pakistan has extended the dates for filing of annual returns.

Last date for filing Annual Returns form A/B has been extended up to December 2, 2016, with the exception of listed companies.

All companies, listed or other than listed should file their annual audited accounts by December 2, 2016, which is extended from earlier date of November 30, 2016. The last date of filing of Form A for listed companies remains December 15, 2016.

The decision has been made in order to facilitate the companies which held their annual general meetings on October 31st, 2016.

Recently, SECP extended the last date for filing of Form 29 ( Particulars of the directors, Chief executive officers, auditors and other officers) up to November 16, 2016, which was November 14, 2016 previously. 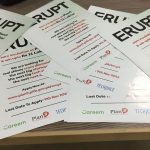 Pakistan’s business idol ERUPT is all set to make waves