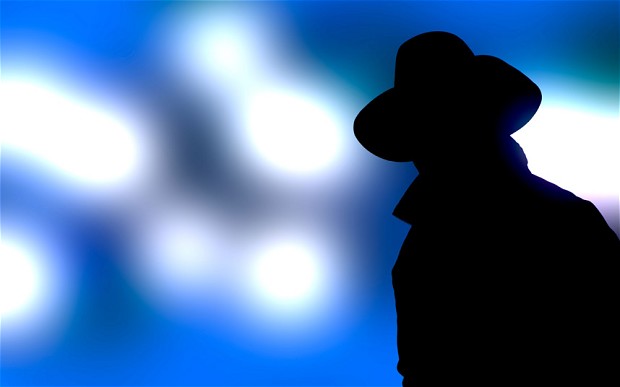 If you are a fan of the Terminator franchise, we have good news for you, well not really. The Skynet is a reality. Not exactly the kind that tried to kill the whole human race in the movies, but in form of a computer program, developed by the National Security Agency (NSA). The Skynet logs metadata from various sources and keeps track of (read: spies on) people with possible terrorist connections.

According to a PowerPoint presentation from 2012, leaked by Edward Snowden, the NSA used Skynet to flag Ahmad Muaffaq Zaidan – Islamabad’s Bureau Chief of Al-Jazeera – as a terrorist and a member of Al-Qaeda. Zaidan is a Syrian national journalist, who spent the better part of his life covering and reporting on terrorist groups including Al-Qaeda and Taliban. As part of his job, Zaidan is expected to make sources inside Al-Qaeda. He’s met with various members of these organizations and also conducted numerous interviews with Al-Qaeda’s top brass, including Osama Bin Laden.

The Skynet program analyzes communication and location data and tracks movement of people who it suspects move like couriers of these terrorist organizations. It shouldn’t come as surprise Zaidan’s movements match those of Al-Qaeda’s couriers as he uses various means to contact his sources inside Al-Qaeda.

Let me tell you briefly how this Skynet program works. It basically monitors data from telecom providers and look for patterns such as who has traveled from Karachi to Peshawar and back in the past week or month, on what number the calls were made after reaching a certain destination, if someone is changing handsets or SIMs frequently, if someone is getting incoming calls only, airport visits or travels on certain days, overnight and day trips, etc.

So folks, if you only doubted NSA is spying on the people of Pakistan previously, this should really help you put those doubts to rest. NSA IS WATCHING! 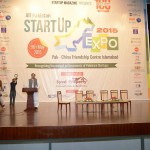