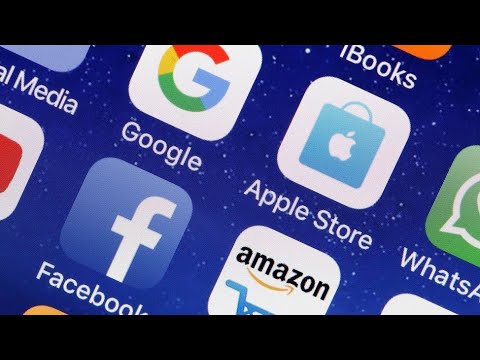 Shares of Facebook, Alphabet and Microsoft each hit all-time highs Monday, as investors rotated away from cyclical stocks and poured back into growth. Facebook surged as much as 4%, closing up 3.4%. Alphabet closed up 4.2%, having gained as much as 4.6%, while Microsoft closed up 2.8%. It had jumped as much as 3.1%.

The gains are fueled by investors that have grown optimistic amid strong U.S job growth last month. The tech-heavy Nasdaq Composite gained 1.7%, while the Dow Jones Industrial Average rose 373.06 points to an all-time high.

The other two tech giants that comprise the Big Tech also exhibited gains, with Apple’s shares up as much as 2.6%, while Amazon’s by 2.4%. Tesla’s stock was also up by as much as 7%.

It needs to be noted that nearly all big tech companies continue to tackle toughened regulators and government officials worldwide who are increasingly scrutinizing big technology companies — i.e., “Big Tech” — amid potential anti-competitive concerns. According to various reports, President Biden has also joined the crusade against the big tech companies and is filling key positions with the tech industry’s most prominent critics.

In addition to the increasing scrutiny by different governments, private lawsuits continue to haunt numerous tech giants, including Google. As of now, Google and Facebook face ten major cases circling the government antitrust investigations. According to the New York Times, most of them are based on fresh evidence that has come to light due to government investigations.

Read More: President Biden gears up to lead a crusade against Tech Giants. 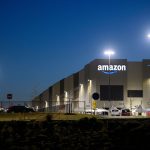