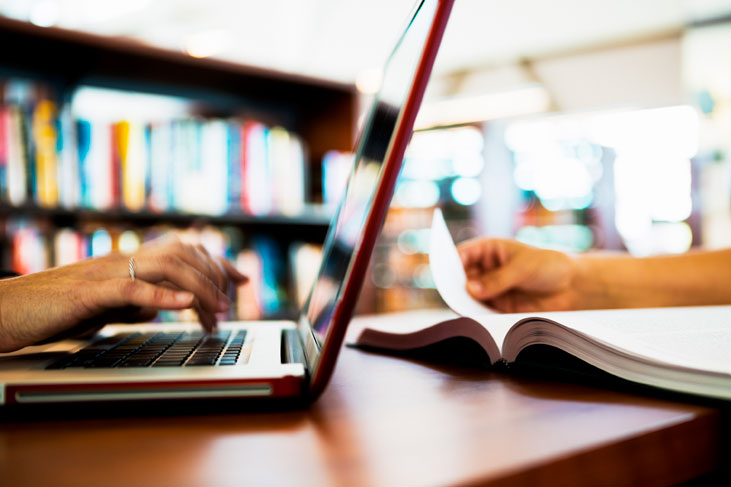 Sindh Education and Literary Department’s IT system has been down since the last 15 days and if a proper solution is not reached soon, employee salaries will get delayed. The salaries and many other important tasks are linked to the biometric verification of the government employees and due to it being non-functional, salaries, pensions, and transfers are all delayed.

As of now, the website of the Education Department is also non-functional. To make things worse, the department’s database has also been erased and this includes data of all employees. The department officials suspect that the former IT officer is responsible for erasing the data and making the system dysfunctional.

An investigation team is currently looking into the matter and has been tasked to submit a report within 5 days. The team will analyze whether there is a criminal intent associated with the downing of the system. The team will also validate ways to restore the system and have it back up again. A private software house has looked over the systems and has concluded that the entire system is non-functional.

If proper software engineering practices are followed, multiple backups of the system would have existed during this time and through different levels of administration and privileges, a single person would never have been able to take down the entire system. And even if that event had occurred, other system administrators should be able to restore the system from a previous backup state within an adequate amount of time.

Do you think our government organizations are following the proper software engineering practices for the development and maintenance of their systems? 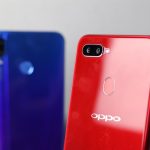