Sindh to transform the Government data via Digital Transformation Authority 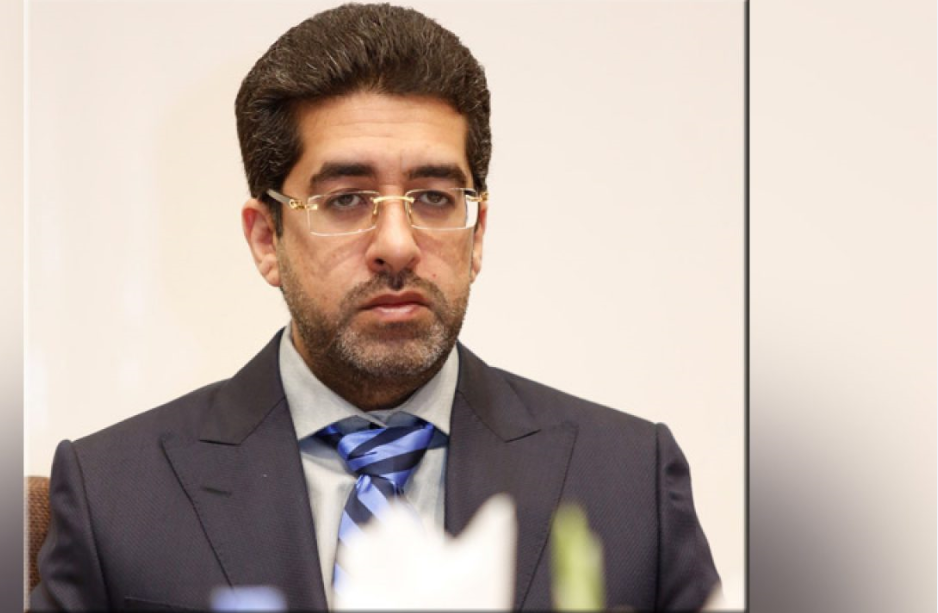 The government of Sindh is all set to set up the Sindh Digital Transformation Authority to digitize all governmental sectors in the province. For taking this to another level, the Sindh Information Science and Technology Board has finalized a draft which will be further reviewed by an advisory committee.

The provincial minister of Science and Technology Muhammad Taimoor Talpur is going to head the advisory committee. Once the committee passed the final draft, the proposal will be tabled before the provincial cabinet. Later, the Sindh Assembly would make it a Law.

Talpur stated that the initial draft had already been shared with the provincial cabinet, which received practical suggestions regarding the areas of improvement from the cabinet officials like Murad Ali Shah.

Talpur posted a statement regarding the final draft which read: “The Sindh Cabinet has pointed out that the act should be comprehensive documents so that it could help enable the proposed authority to capture, manage, share and analyze the data, and rectify issues of a common person. It will also harness a socio-economic activity in the province.”

The Provincial Minister also pointed out that the province is in dire need of a comprehensive strategy for digital transformation and turning Sindh into a knowledge-based economy. He pointed out that once the Sindh Digital Transformation Authority, all government databases will provide for the general public.

In the end, Talpur said: “We will learn a lot from the digitization process. The department will value these experiences and try to make the most out of it during the review process of the act.” 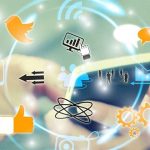