Siri spills the beans on Apple’s next event, and it’s going to be special 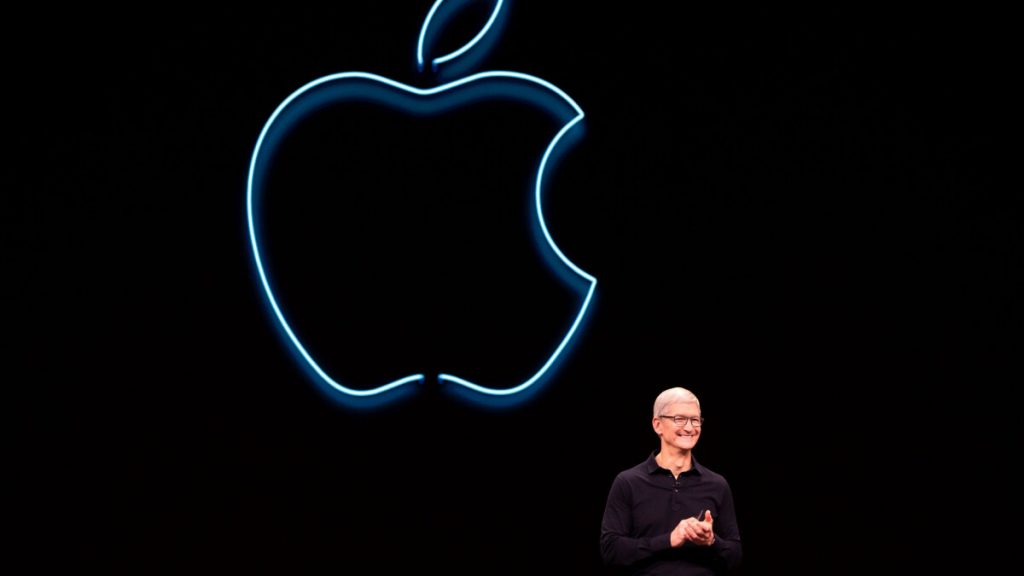 Siri can be pretty chatty sometimes. The virtual assistant went ahead and told users on Tuesday that Apple would be hosting a special event on April 20.

Siri, who is fairly good at stonewalling curious Apple fans quizzing it about new products and upcoming events by re-directing them to the company’s website, prematurely seemed to have revealed the plan to hold an event next Tuesday.

As reported by MacRumors, when asked by individuals about Apple’s next event on their iPhones, Siri responded by displaying a message that said, “the special event is on Tuesday, April 20th, at Apple Park in Cupertino, CA. You can get all the details on Apple.com.” 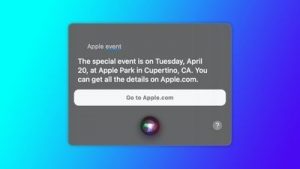 The event will likely be a pre-recorded affair without media in attendance and should be live-streamed on Apple’s website and YouTube channel.

Apple typically launches new hardware in an event in March. This year, the company did not have a product launch event, and technology news websites speculated that it will launch new iPad Pro models and other products before its annual developers’ conference in June.

Known for splashy launches packed with hundreds of journalists at its sprawling campus, Apple has turned to virtual events since last year because of the COVID-19 pandemic. 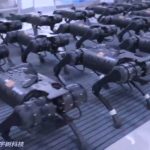