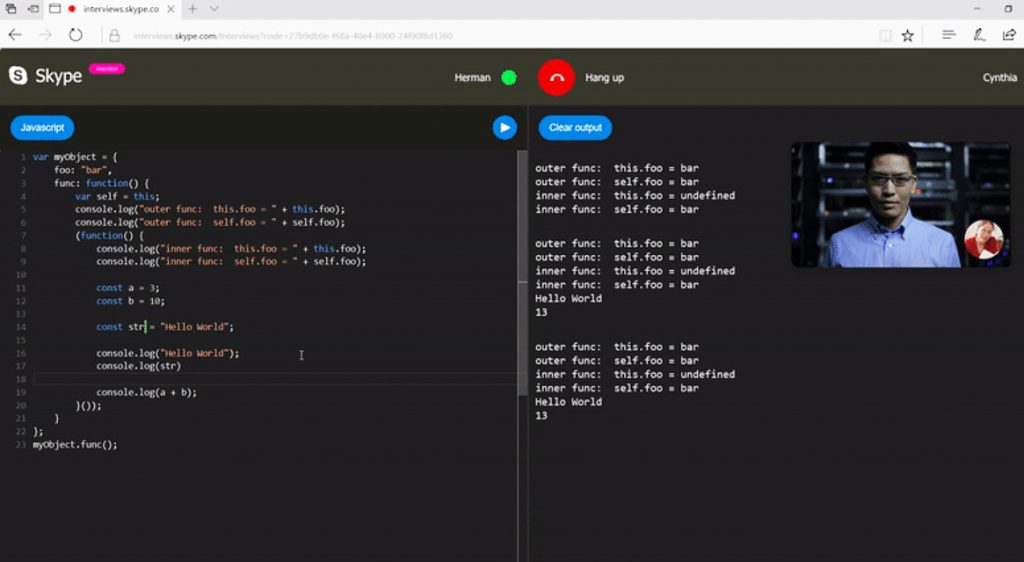 Skype is taking remote recruiting to a whole new level with Interviews which features a real time code editor which can help recruiters check the abilities of a candidate as they code in real time during the video call. The code editor runs through Microsoft Edge or Chrome with the language set to English and is currently available in the preview version of Skype.

While there are applications and code editors which allow real time collaboration for coders but mixing video calling and this at the same time hasn’t been done before. One would have to switch between apps in order to achieve this and that’s not a viable option.

Skype currently allows recruiters to test the developers in seven languages: C, C++, C#, Java, JavaScript, Python and Ruby and one should assume that more languages will be added in the final version. It also highlights errors in the syntax as the developer is writing his code so that he can easily fix them, basically working as an interpreter. 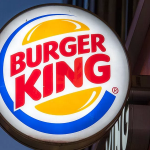