Smart decision making: Should you hire for a Marathon or Sprint? 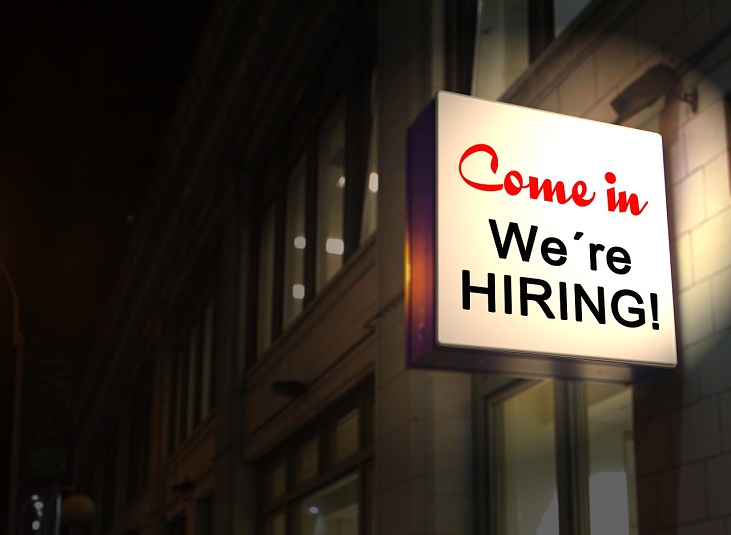 An executive’s life is rife with decision making. Small or big, strategic or tactical, he seems to be always deciding. The worst backlog is that of the pending decisions. The worst executive is one who is stalled and paralyzed.

Of the decisions that get to his desk, most critical ones are on people: promotion, hiring, firing, transfer, selections. They have the most profound impact on an organization. Picking a wrong strategy or incorrectly prioritizing a project can be undone. A bad people decision sticks longer and cuts deeper. Smart organizations treat people as drivers of success, not as tools to achieve their targets (that is why I hate using the term ‘resources’ for people).

President Nixon wrote in his book “The Arena” that the President of United States is always making important decisions. However, if he messes up an economic policy decision, that is not so damaging as the US economy has a solid base. However, one bad foreign policy decision can have dire consequences.

Hence, when faced with a people decision, especially a new hire, the executive has to understand the burden of responsibility. A bad hiring decision is easy to make, difficult to undo and keeps haunting every day. It is like incurring a bad debt with a long payout.

In making the choice, the executive must avoid some common mental traps. For example, he hires someone like him, essentially building a team of his clones. Or he lets his biases or experiences let him drive the decision rather than the facts on the ground.

But the most important trap is to let the demands of the present dictate the call. It is preferring urgent over important. If you are hiring someone for a 3-month project, then it does not matter. You pick the most prepared option. However, most hirings are with a long-term focus. They are for running a marathon, not sprinting a 100-meter. Just because there is a failing project needing a thrust should not drive the choice so the new hire can ‘immediately add value’.

Whom you select for a marathon should be based on strong fundamentals and right attitudes rather than a particular skill set or specific experience of the candidate. The skills can be learned, experiences can be created, exposures can be made, but it’s difficult to redo the foundations. You buy a car that works better for you for years rather than just the upcoming road trip (for that you can always rent it out).

So next time a people decision comes to your desk, ask whether you are making the choice to run a sprint or a marathon. That will help you make a better pick.

This guest post was republished from author’s personal blog.

Ather is the CEO of Sybrid Ltd and an experienced business and technology executive with 15 years of experience in corporate sector. He is also chairman of board at Open Islamabad Chapter. Profile 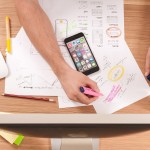 What first-time entrepreneurs get wrong?