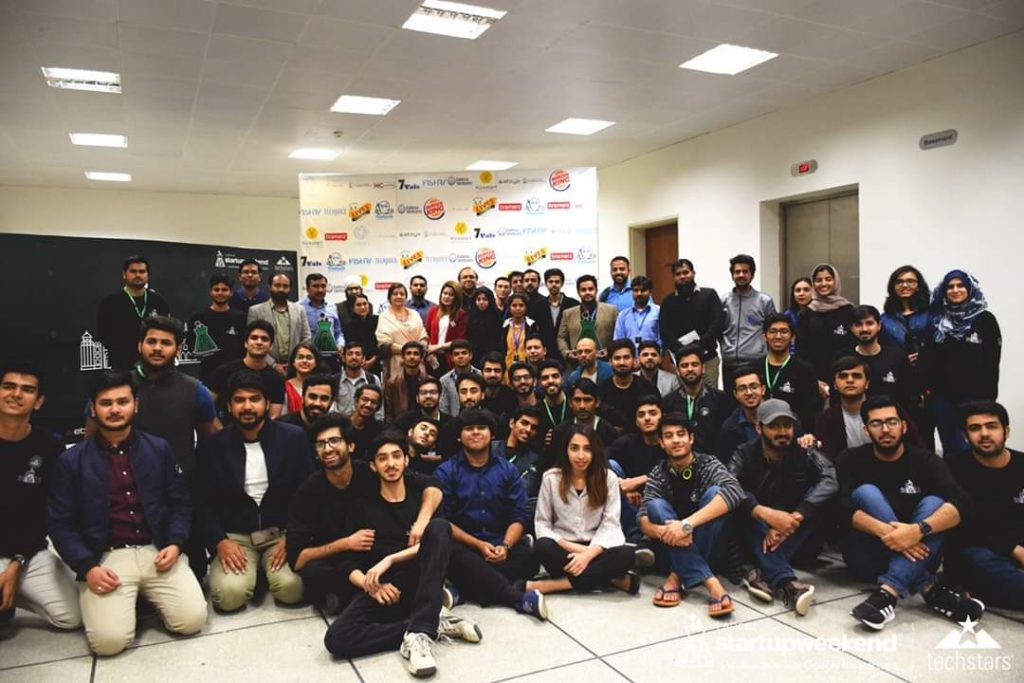 After 2 days of intensive working and strenuous efforts, Smart Farm, an Agritech startup has came out on top at Startup Weekend Lahore.

Startup Weekend Lahore is a 54-hour weekend event, during which groups of developers, designers, managers, startup enthusiasts, marketing gurus, graphic artists etc pitch ideas for new startup companies, form teams around those ideas, and work to develop a working prototype, demo, or presentation by the end of the event. In Partnership with Google for Startups, Techstars Startup Weekend is a competition that takes place on an international scale and has reached a total of 140+ countries.

The Lahore edition took place at the National Incubation Center Lahore at the Lahore University of Management Sciences from 8th-10th March 2019.

The Initial Pitches and Shortlisting

Customary in all Startup Weekends, the initial pitches were followed by a vote. This time, 8 startups were shortlisted to continue to work over the weekend.

These ideas founders then collaborated with other participants and make a team (of individuals having different skillsets), which is primarily aimed at cementing the feasibility of these ideas.

The teams got a chance to interact with a star-studded range of coaches that visited the event throughout the weekend. The coaches were industrial veterans who were at the top of their respective fields. They voluntarily guide these teams to ensure their idea receives the guidance they require.

The shortlisted ideas work through the night to fine-tune their ideas and pitches; based on the feedback and mentorship they’ve received, following a final set of pitches to the judging panel.

The Winners and Runner Ups

Winners that were announced on late Sunday evening included:

We would like to congratulate the winners and the runner ups and wish them the best of luck in their future endeavours!

With this, TechJuice signs off as the Official Media Partners of Startup Weekend Lahore 2019 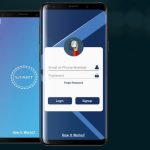