Smartphones with 108MP camera and 10x zoom may arrive next year 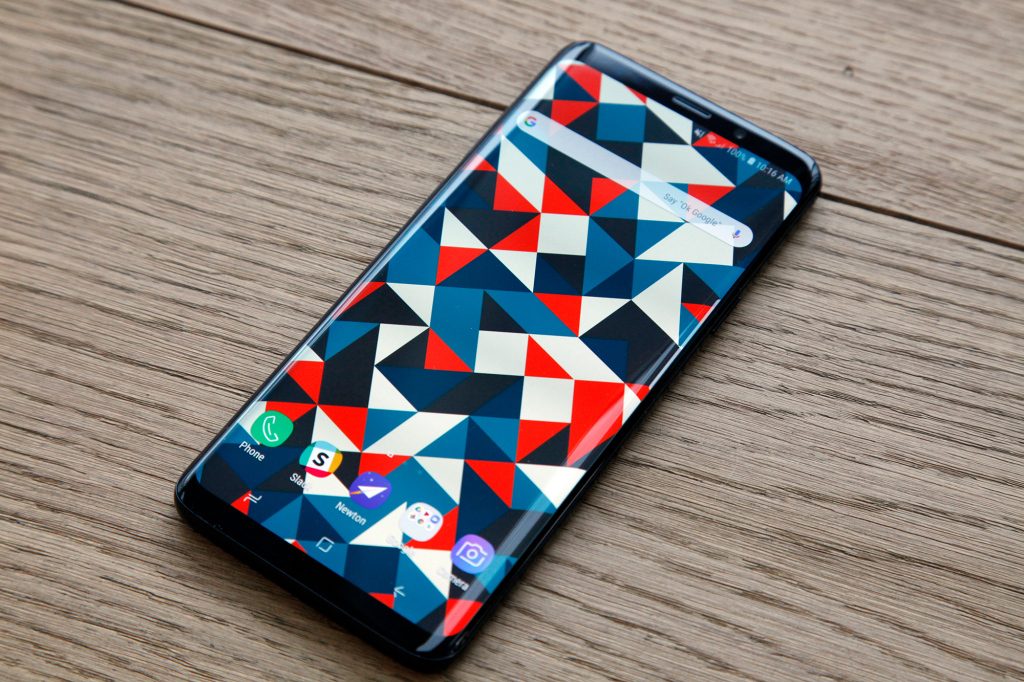 After the release of the 64MP camera sensor, the whole world is now waiting to see what new milestone the tech industry will bring in the future, and we think that the future might be very near. The famous smartphone news leaker who goes by the name @IceUniverse has shared in a Twitter post that we will see a phone with the 108MP camera sensor and a 10x optical zoom next year.

By the way, next year you will see on your smartphone: a 10x optical zoom camera and a 108MP camera. pic.twitter.com/885cwXHPQe

The smartphone image presented with the tweet looks like the Samsung Galaxy Note 10, but other than the image the leaker gave no indication about the makers of this monster camera smartphone. It is important to note here that a few months ago in March a report presented by Credit Suisse predicted that we will see a 65MP sensors in 2H 2019 and 108MP in 2020.

Similarly, Qualcomm made a similar prediction that 64MP and 100MP camera sensors will soon hit the market, as reported by GSMArena. Well, a 64MP camera sensor has already become a reality and phone manufacturers are already lining up to feature it in their smartphones. It won’t be long when we will see this prediction regarding 108MP camera sensors coming true.

Now the question is who will be the first one to make such an insane camera sensor? Samsung company was the first one to develop a 64MP sensor mentioned above, so the South Korean tech giant is the prime suspect at the moment. Moreover, Samsung also has a 5x optical zoom camera in the making. Sony is yet to release a 64MP sensor of its own, so there might be a chance that they will develop a 100MP sensor.

Of course, none of the companies mentioned above have officially announced that they are working on a 100+ MP mobile sensor or a 10x optical zoom periscope, so do take this news as a pinch of salt. Also note that we are talking about optical zoom here, not hybrid zoom like the current generation phones. 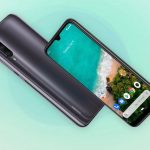