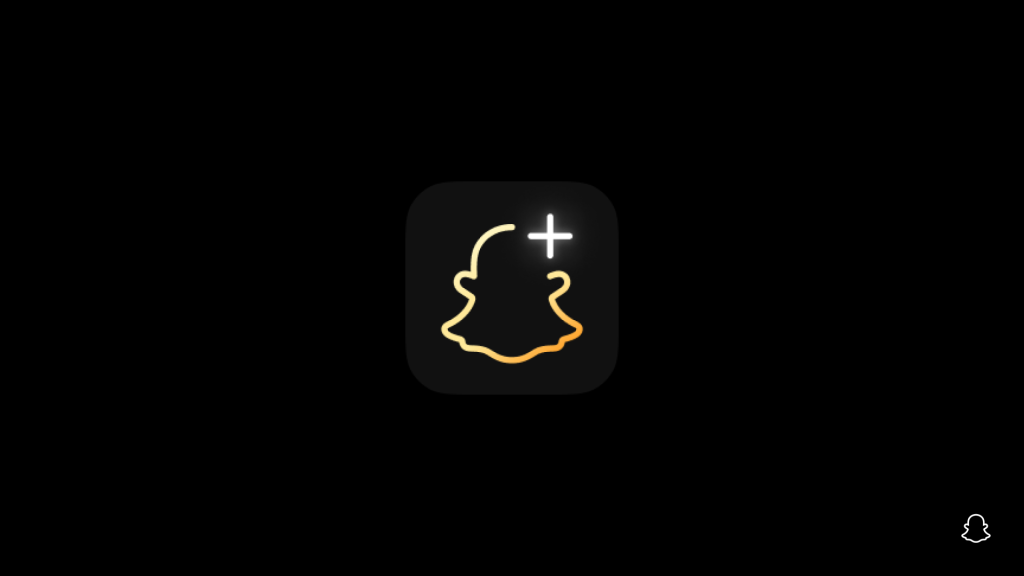 Premium subscriptions have long existed and many social or non-social platforms have been using them to earn some extra money from their users in exchange for some premium features. Snapchat, the photo-sharing giant just recently explored this revenue model and introduced Snapchat Plus, a subscription that allows its subscribers some additional features that are unavailable to normal users.

After around a month and a half of its release, the application has announced four new updates for Snapchat Plus subscribers, now that’s great news for subscribers. The four new features are Post View Emojis, Priority Story Replies, exclusive Bitmoji backgrounds, and new app icons. With things like Bitmojis and Story replies being primary features of the app, these new features surely are great and go to show that Snapchat is surely providing it’s Plus subscribers some great value for money.

The post view emoji as the name suggests is an emoji that will show right after a friend has viewed a snap you sent, this can be any emoji you want, cool right? What’s cooler are the Priority Story Replies which boost any story reply you send therefore increasing the chances of a celebrity or Snapchat stars viewing your story reply, now who doesn’t like the chance of a quick conversation with their favorite creator?

Apart from all these features, this new update will allow Snapchat Plus subscribers to customize their Bitmojis a lot better, this is because it includes exclusive Bitmoji backgrounds such as a gold and a beach-themed one. Even better, the update will also give subscribers some exclusive options to redesign the appearance of their Snapchat icons.

These updates came at the perfect time since the photo-sharing app just expanded its Snapchat Plus feature to more than 25 countries. However Snapchat doesn’t plan to stop updates for its Plus subscribers anytime soon, a statement by the app says that Plus subscribers should expect more exciting updates in “in the coming months”. 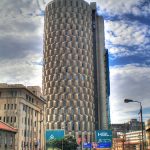 ­­HBL Islamic Banking continues to scale up its footprint in Pakistan