Snapchat rolls out new maps feature for its users

Messaging app giant Snapchat has rolled out new maps feature for its users’ world over. The new feature is developed by Zenly a company Snapchat has bought recently. Zenly is known for its tracking technology.

The company has released its new feature for both iOS and Android users. The new update will now allow Snapchatters world over to locate their friends with much ease and also tell what the other Snapchatters are doing in real time. The new feature has been given an entirely new screen on the app. The company has designed this app according to users preference, allowing them to customize this new feature in a way they like. One can show his/her location to all the Snapchatters of the world or either too few close friends. Moreover, it has also another option allowing one to hide location from everyone. 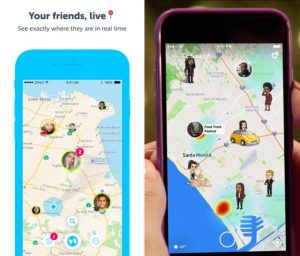 Previously the company rolled out “limitless” tools feature for its users allowing them to snaps without worrying about time. In a post on the company’s website, Snap Inc. announced the new features as “a pretty big change to the way you create and send Snaps.”

And now with this maps feature Snapchat has surely added one more big update to its armory. 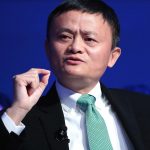 People will work only 4 hours a day in the next 30 years, Founder Alibaba