This new Snapchat update will change everything 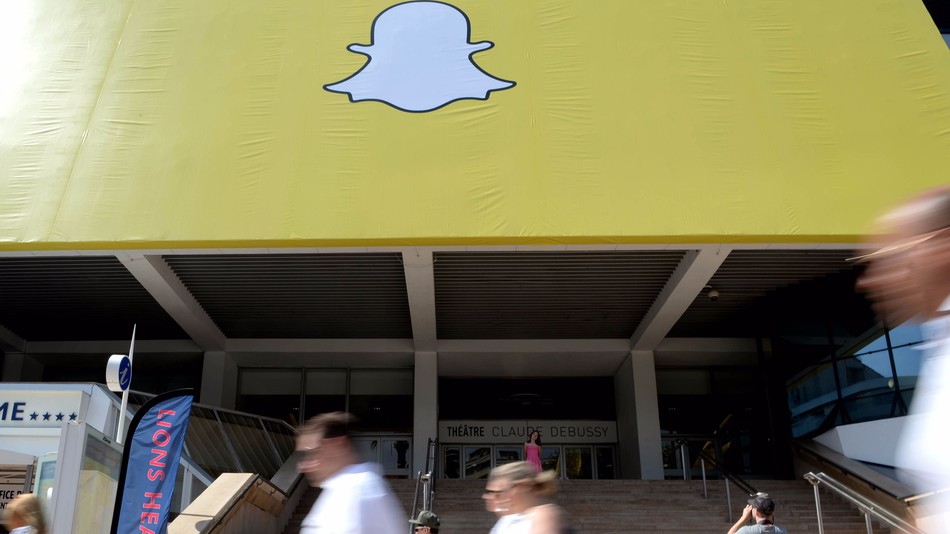 Snapchat has rolled out another update for its users. The update by Snapchat adds new “limitless” tool that allows one to take snaps without worrying about time. Moreover, emoji doodling, looping videos and a “magic eraser” tool that removes the object from your photos are also induced in this new update.

This is one of the biggest update from Snapchat’s end. Moreover, the company has also changed the architecture of the app such as the toolkit is being moved to the right side of the screen.

In a post on the company’s website, Snap Inc. announced the new features as “a pretty big change to the way you create and send Snaps.”

Further, the company asserted “These changes allow us to continue evolving the Snapchat service and provide a foundation for introducing even more creative tools for making fun Snaps”.

With the new tool, “limitless” Snapchat has allowed its user to send and view snaps without any time constraints. With this new tool, the snap which one has taken will also appear on his/her friend’s screen until or unless friend navigates the snap by skipping it manually.

Snapchat has also added video looping tool named as “play forever” which will loop videos so that they can be shared without any time limit.

Moreover, Snapchat is also allowing its users to remove objects from the images with its new “magic eraser” feature.

Yesterday, Snapchat’s arch rival Instagram has also rolled out an update for its users by adding core features of the main app to Instagram.com mobile website, which includes a lightweight version of ‘Explore’ tab and photo-sharing.

2 Replies to “This new Snapchat update will change everything” 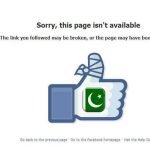 3000 Complaints Received by PTA for Blasphemous Content on Social Media