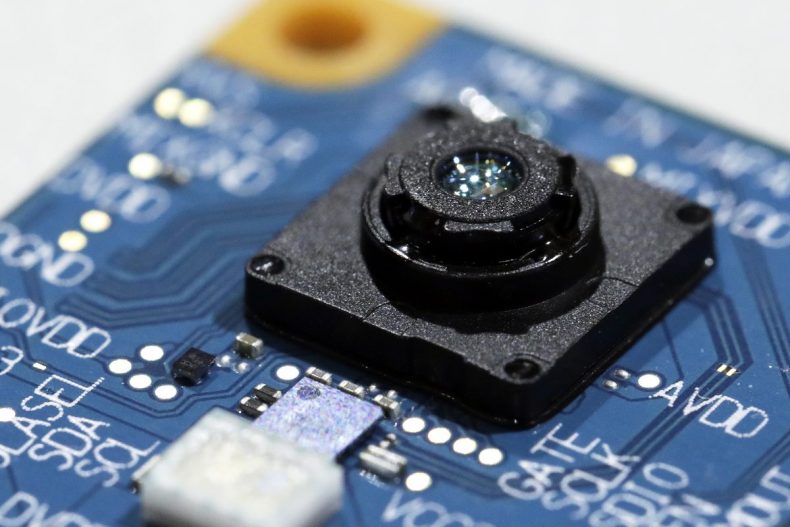 Head of Sony’s sensor division Satoshi Yoshihara while talking to Bloomberg stated that the company is increasing the production of its 3D camera sensors in 2019.

Sony is a global leader in camera technology, it engineers everything from professional DSLRs and mirror-less cameras to smartphone imaging sensors. Every smartphone company including Apple, Google, Samsung and Huawei, all use Sony’s imaging sensors.

The increasing demand for 3D sensors from various smartphone manufacturers has prompted the Japanese giant to increase its production of the sensors. Yoshihara said that 3D technology could revolutionize smartphones the same way cameras did.

Another interesting prospect that emerges from this sort of development is the possibility of Augmented Reality and Apple’s possible collaboration with Sony very well explains the probable inclusion of AR in the iPhone XI. The inclusion of the new 3D tech will enhance the iPhone XI in many prospects.

The real question here is that what is the difference between the new 3D sensors and existing system? The existing system uses multiple camera lenses and structures light sensors to create a facial map whereas the 3D sensor measures distance and depth by using the time it takes for lasers to reach and return from objects, this method is called Time of Flight (TOF), According to Sony this method is much effective at greater distances and is workable up to five meters.

Sony’s collaboration with Apple and Huawei

The new sensors will enable users to precisely map objects in 3D and focus and will focus on every part of the picture up to five meters, this will make the facial recognition system much more consistent and reliable. Furthermore, this new technology can also track objects in the dark. The most prominent use of this tech will be in Virtual Reality (VR) and Augmented Reality (AR). Huawei is also reportedly working with Sony to include these sensors in their phones.

This is really interesting since smartphone companies are still confused about which security option should they chose, fingerprint unlock or facial unlock. Other than Apple, the rest of smartphone manufacturers have given all the possible security options to its users which has created a mess. However, with the development of an in-display fingerprint sensor, the facial recognition system, which is still in its infancy, may not be needed anymore, this is still a speculation and only time will tell.