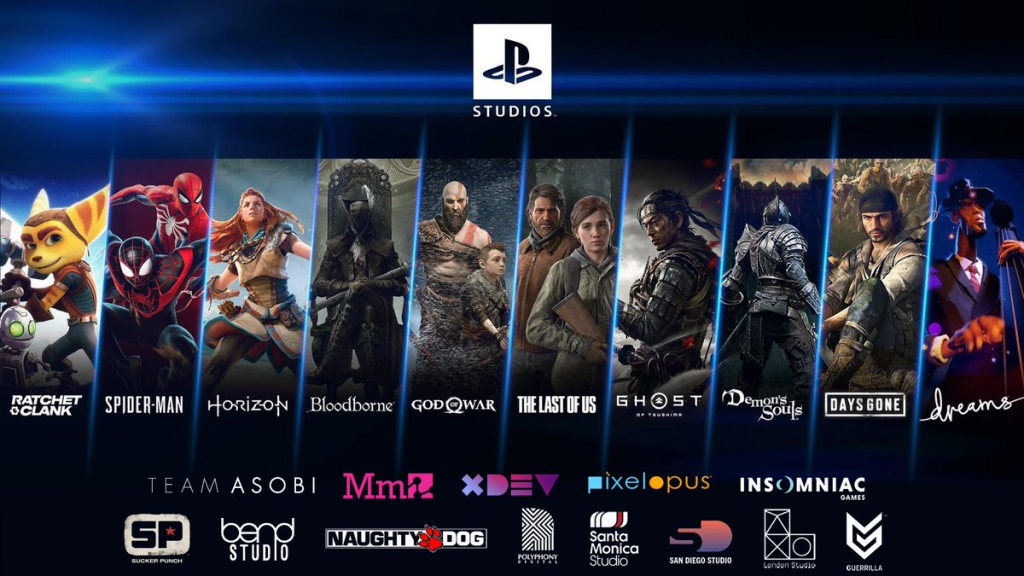 In recent news, Sony the tech giant behind the legendary gaming console PlayStation is aiming to bring its ‘most popular franchises’ to mobile platforms.

It’s no surprise that mobile gaming has become a huge trend and demand in the gaming industry is due to the fact that smartphones are portable, affordable, and bring about more processing power in a compact form. Already games such as the likes of Fortnite and PUBG have made a huge impact in the mobile gaming ecosystem. Moreover, this is a win-win situation for the developers on the backend as they generate more profit from it.

As of now, Sony and its PlayStation Studios has decided to get a piece of the same pie and is already generating a draft to launch popular PlayStation exclusives such as Uncharted, Horizon: Zero Dawn, The Last of Us, and more. With Final Fantasy 7 Ever Crisis landing on smartphones soon, it is expected that such high-rated titles will be more accessible to smartphone users.

It is to be noted that ever since the PlayStation Portable and PSVita era, Sony has been out of the portable gaming scene for years. With their already successful consoles such as the PlayStation 4 and 5, the company is generating huge profits. However, seeing the increased market of mobile gaming it’s an obvious fact for Sony to move towards smartphones as well in order to remain ahead of their respective competitors.

Although, Sony did try developing games in the early days when Android came into our lives. However, it didn’t make much of an impact in comparison to Apple’s line of mobile games. All in all, the fact that blockbuster titles will be soon reaching our smartphones is a huge win for all smartphone gamers who couldn’t afford a PlayStation console. 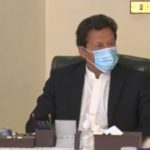