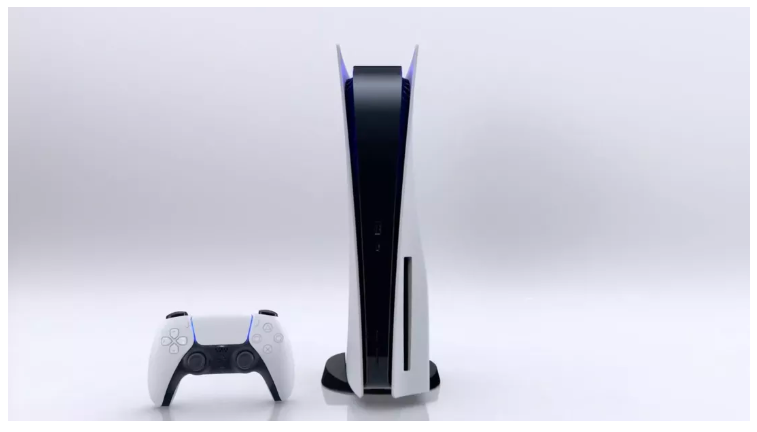 If you haven’t seen the trailer yet, you’ve probably already seen the memes. Sony has unveiled its newest gaming console creation to the world, and has received some very mixed reactions.

Visually speaking, the PS5 stands apart from its predecessors. The industrial black look has been traded for a fresh design comprising a tall and thin structure that is colored white on the front and back, with blue light and black accents on the sides. It’s an admittedly clean look, and it’s refreshing to see. However, not everyone has taken kindly to the new design. Many have mocked it for looking like a ‘’Wifi Router”, which does make sense if you think about it. 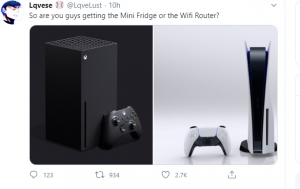 We don’t have a launch date or price yet, but Sony has assured everyone that these details will be coming along soon. Interesting enough, there is also talk of making a diskless “digital” version of the PS5.

Aside from the intriguing hardware, it was the new game titles that gave people reason to sit up and take notice. Marvel’s Spider-Man Miles Morales is one such game, which will be launching alongside the PS5 just in time for the holiday shopping season. The game will essentially focus on Miles, the also featured in the 2019 movie Spider-Man: Into the Spider-verse.

Other fascinating game trailers that were showcased include Gran Turismo 7, Demon’s Soul Remake, and Godfall. Over two dozen games in total were shown, none of which have been developed by its game studios.

PlayStation CEO Jim Ryan expressed the company’s desire to make as much of an impact as possible with the PS5.

“We wanted to do something that was bold and daring almost,” he said in an interview on Thursday. “We wanted something forward facing and future facing, something for the 2020s.“ 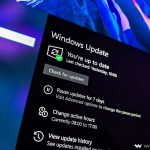