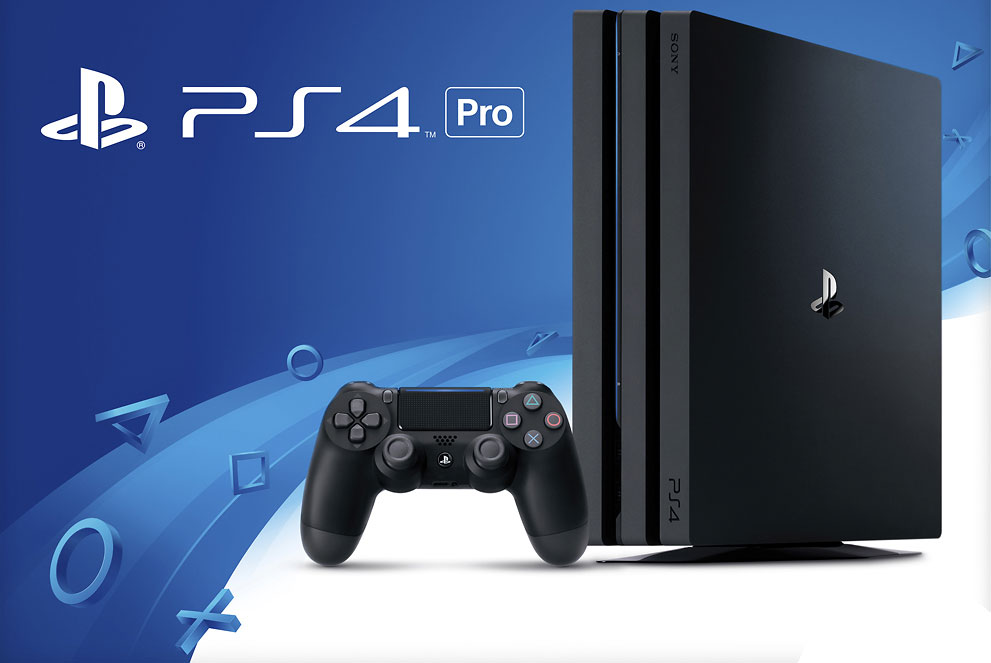 Sony has sold over 91.6 million PlayStation 4 units worldwide as of Dec. 31, 2018. This means that yet again, the Japanese multinational conglomerate has far outstripped its erstwhile competitors: Microsoft and Nintendo.

For those of us who have been following the console wars closely for any significant length of time, this does not come across as a surprise. However, it is worth noting the response of each competitor, as it speaks volumes about their current standing and what can be expected in the future.

While Sony has no qualms about reporting hard sales numbers, Microsoft stopped doing that after 2016, when an earnings call showed that 9.1 million Xbox One units had been sold till that date. Ever since then, it has decided to show progress by revealing year-over-year engagement figures. For instance, a Microsoft spokesperson told Variety in early 2018:

This stands in sharp contrast to the outright style in which John Kodera, president of Sony Interactive Entertainment, reported the growth of PlayStation’s user base, and you get a clear idea of who’s confidently in the lead:

“We are also happy to announce that the monthly active users of PlayStation Network continue to show strong growth, and has surpassed 90 million as of end of November 2018.”

On the other hand, Nintendo has sold 22.86 million Switch consoles worldwide, and while that is hardly anywhere near the PS4 sales, it is impressive for a console that has only been around for two years.

So the bottom line is this: Microsoft has decided to focus on streaming and subscription services, while Nintendo has found success with an innovative portable console. For now, Sony continues to lead with its relatively inexpensive and powerful gaming hardware with exclusive titles.

Here Are Some Of The Major Highlight Reels Of E3 2021 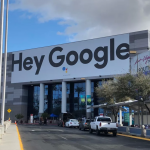 Everything that Google announced at CES 2019