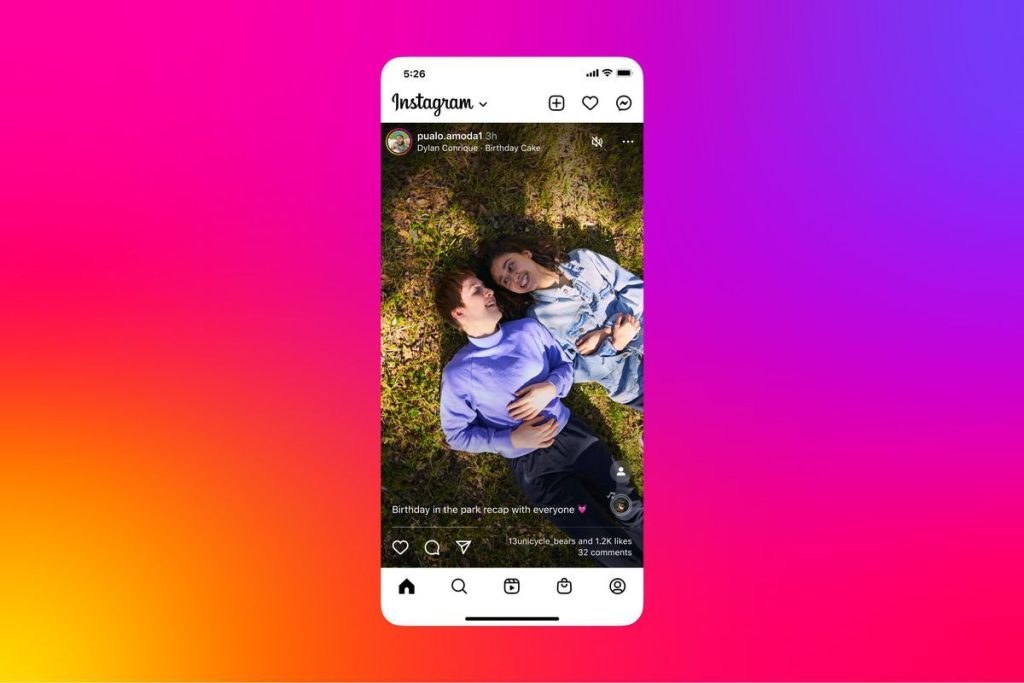 Instagram a while back introduced a whole series of updates that aimed at converting the platform into a TikTok like app with each video lesser than 15 minutes uploaded onto the platform converted into shorts. This decision, however, received a whole lot of criticism from not just users but also a bunch of celebrities such as the Kardashians.

After receiving setbacks, the decision was ultimately paused and Instagram CEO Adam Mosseri said that “we need to take a big step back, regroup, and figure out how we want to move forward.” However now just a week after the criticism, Instagram is back again, and this time is testing tall TikTok video sized photos on its platforms.

Instagram has always had a classic square photo format, which is quite like to users thus testing of the new format might not sit right with users. The testing was announced during a weekly ask me anything with Instagram CEO, where he said that the testing of ultra-tall 9:16 photos will begin in a “week or two”.

“You can have tall videos, but you cannot have tall photos on Instagram, so we thought maybe we should make sure that we treat both equally,” said Mosseri.

This newer format will allow each photo to fill up your whole screen with each scroll, which obviously is something very unusual for Instagram. Instagram bloggers and especially photographers said that this new format once implemented will destroy the look of their photos and make it difficult for people to read the bottom description under each post.

Receiving criticism is one thing, Instagram’s own data says that users soon after the TikTok video updates, suddenly reduced the amount of time they spend on the app and turned toward other social applications. This is something that the company should be concerned about, as Mosseri said Instagram really “needs to take a big step back, regroup, and figure out how we want to move forward.”

As for now, the application is reducing the numbers of recommendations it shows to users, and will keep them paused until they become better at selecting what the user want to see. 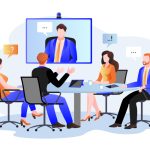