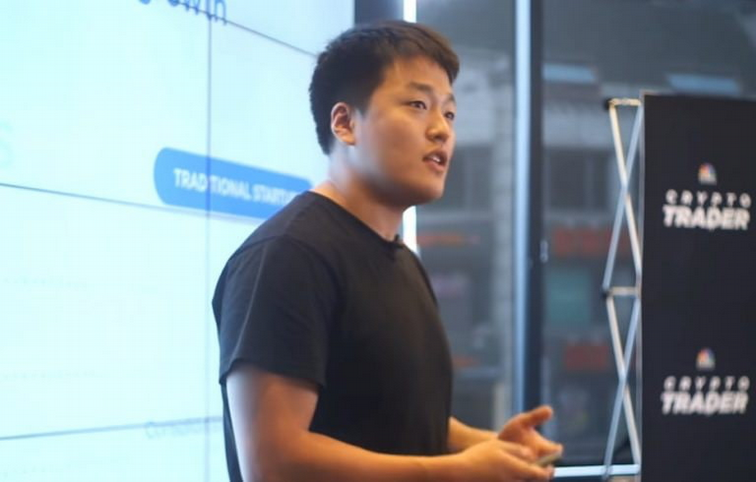 According to a text message from the prosecutor’s office, the court in Seoul has issued a warrant for Do Kwon and five other individuals on charges that include violations of the nation’s legislation governing capital markets. The claims were made in connection with the issuance of the warrant.

According to the office of the public prosecutor, all six of the suspects may be found in Singapore. Do Kwon did not respond right away to an email asking for a remark after receiving it.

When TerraUSD, also known as UST, failed to maintain its dollar peg and brought the ecosystem he had constructed to its knees, he found himself in the middle of one of the most disastrous events in the history of cryptocurrencies. The market for digital assets had a significant loss of trust in May, and it has not yet recovered a significant portion of those losses.

Do Kwon’s followers referred called themselves “Lunatics” in reference to Luna, another token that was a component of the ecosystem he helped to construct. This was done in reference to the fact that Luna was a part of the ecosystem. Both tokens’ prices plummeted to almost nothing, which is a far cry from the total of $60 billion that they formerly commanded between them.

Following the incident, Do Kwon moved on to developing an updated version of Luna. According to statistics provided by CoinGecko, following the announcement of the warrant, the price of the new coin dropped by as much as 45 percent, reaching a low of $2.40. The total value of the currency on the market dropped by 42%, landing at $413.2 million. 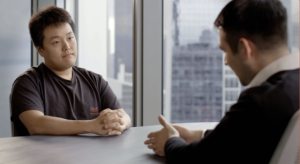 Stablecoins are digital tokens that are tied to an asset like the dollar, and the unraveling of Terra spurred investigations in South Korea and the United States, as well as fresh regulatory scrutiny on stablecoins. Stablecoins are a popular option for investors who want to keep their wealth apart from coins with a higher level of volatility. Additionally, stablecoins make it simpler to transfer funds onto cryptocurrency exchanges.

As the investigation into claims of unlawful activities that led to the collapse of TerraUSD continued, authorities conducted a search warrant at the residence of Daniel Shin, one of the co-founders of Terraform Labs.

Kwon has indicated that he intends to collaborate when the appropriate moment arrives. Kwon stated, “Life is long,” when asked about the possibility of doing jail time during an interview with the cryptocurrency media firm Coinage. 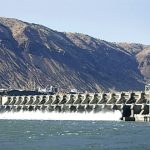