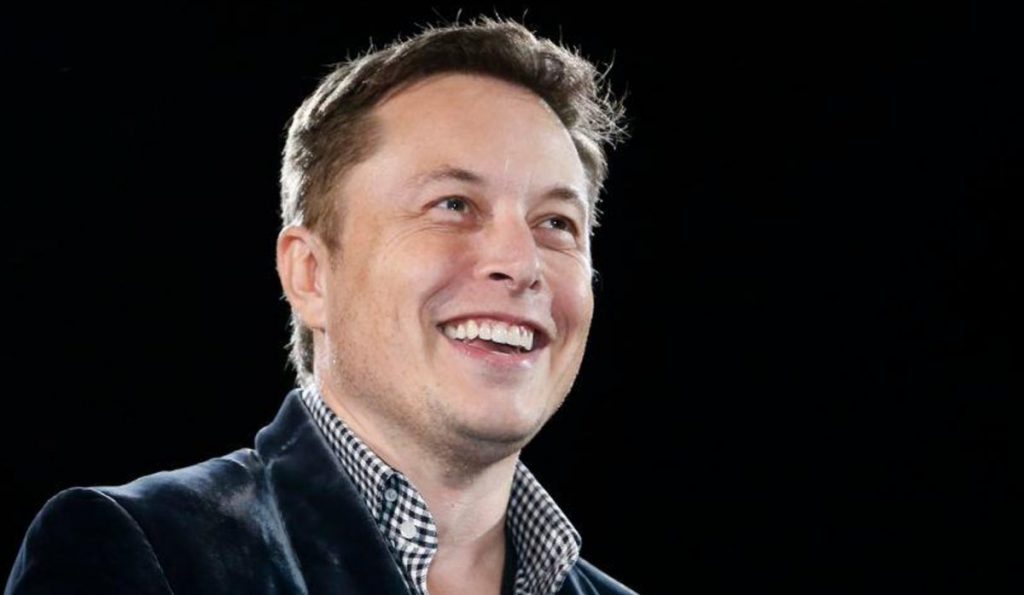 Elon Musk’s SpaceX is planning to send the first internet -providing satellites into Earth’s orbit in 2019. This step by the SpaceX will give a high-speed internet to Earth.

The company yesterday outlined its plan for this mission. A total of 4,425 satellites will be sent to outer space.

SpaceX’s vice president of satellite government affairs, Patricia Copper, said that the company is aiming to send prototypes of satellites into outer space to check whether this plan is feasible or not.

These prototypes will be used to demonstrate that the custom-built craft is capable of providing fast internet for Earth Dwellers. If all goes according to plan the Company will start building the network properly in 2019.

This venture of there will increase space junk but on the other hand, people living on Earth will gain a faster internet. Moreover, the Copper said that “ by using a space-based network meant companies didn’t need to install, rip up, and reinstall cabling in order to provide a service. “In other words, the common challenges associated with sitting, digging trenches, laying fiber, and dealing with property rights are materially alleviated through a space-based broadband network”.

The second installment of the satellites will be launched in phases through 2024.

The company has developed its own technology that allows the rocket to take-off, deploy their material in space, and then come back to earth for refueling.

The Vice president further asserted that “In the future, these satellites would provide an additional broadband capacity to the SpaceX system and further reduce latency where populations are heavily concentrated”.

Let us hope that this venture of SpaceX goes well so that we can enjoy a Fast speed internet. 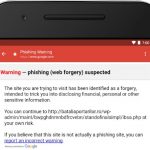